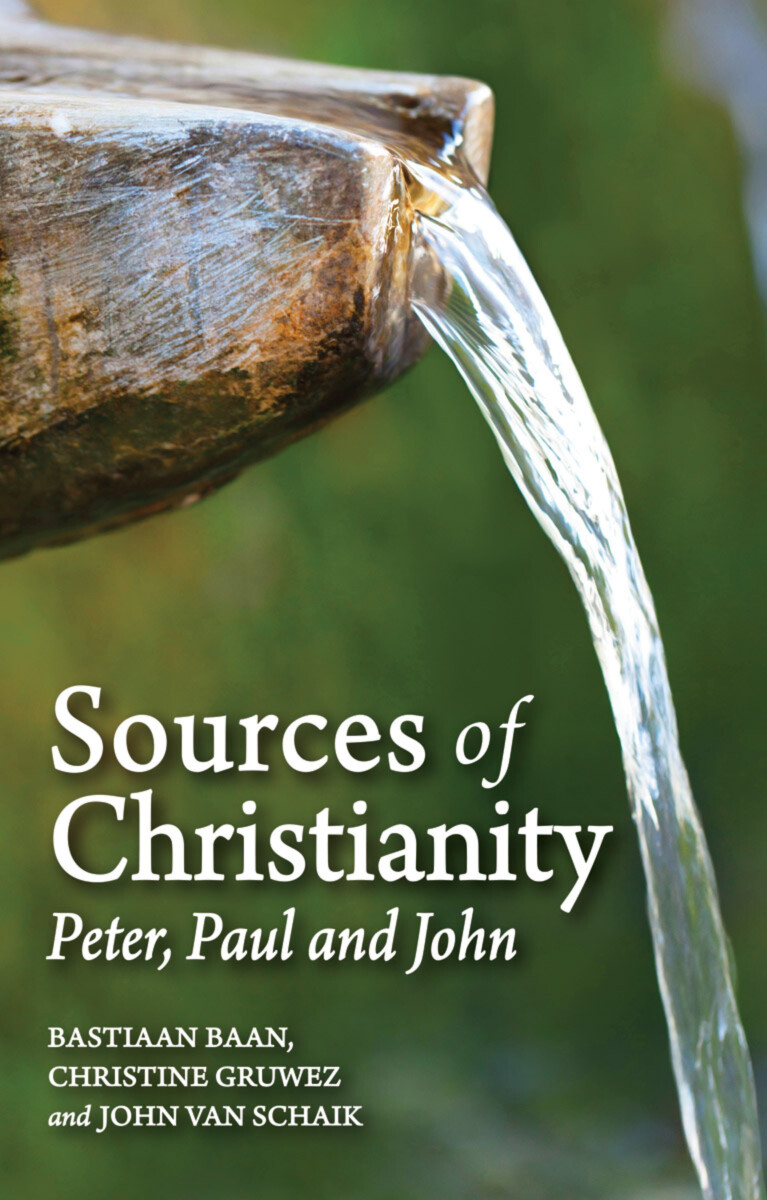 The three apostles Peter, Paul and John are the most important starting point for understanding the beginnings of Christianity. Each brings a different background and language: Peter's Old Testament imagery, Paul's connection with Greek culture, and John's independent lyricism.

This fascinating book paints a vivid picture of the three, exploring what they had in common as well as their significant differences, and demonstrating their continuing relevance today. The authors start by discussing the pre-Christian context, and finish by tracing the esoteric streams of Petrine, Pauline and Johannine Christianity in the first few centuries after Christ. They show above all that all three are needed to truly approach the reality of Jesus Christ.

“The three authors combine academic thoroughness with a lively capacity to enter imaginatively into their theme, be it the personality of leading figures in the early Christian milieu, or the socioreligious circumstances of those times. The text is accessible and at times has the power to evoke clearly that period of our collective past, which has fashioned us so particularly to be the types of human beings we are today.”
—Camphill Correspondence

“A very convenient summary of much of the early development of Christianity.... The collaboration of the ‘three authors’ works well, for each has his or her own voice, and they admit to not necessarily agreeing with everything each has written, whilst respecting the different approaches. One can only marvel that so much history still has relevance today, as the authors make clear.”
—The Anthroposophical Society in Great Britain

John van Schaik studied medieval mysticism and gnosticism at the University of Utrecht and the University of Antwerp. He specialized in the relationship between esoteric Christianity and the established Church and received his PhD from the Catholic University of Nijmegen. He helped establish and directs the Origenes Institute in the Netherlands.

The Act of Consecration of Man