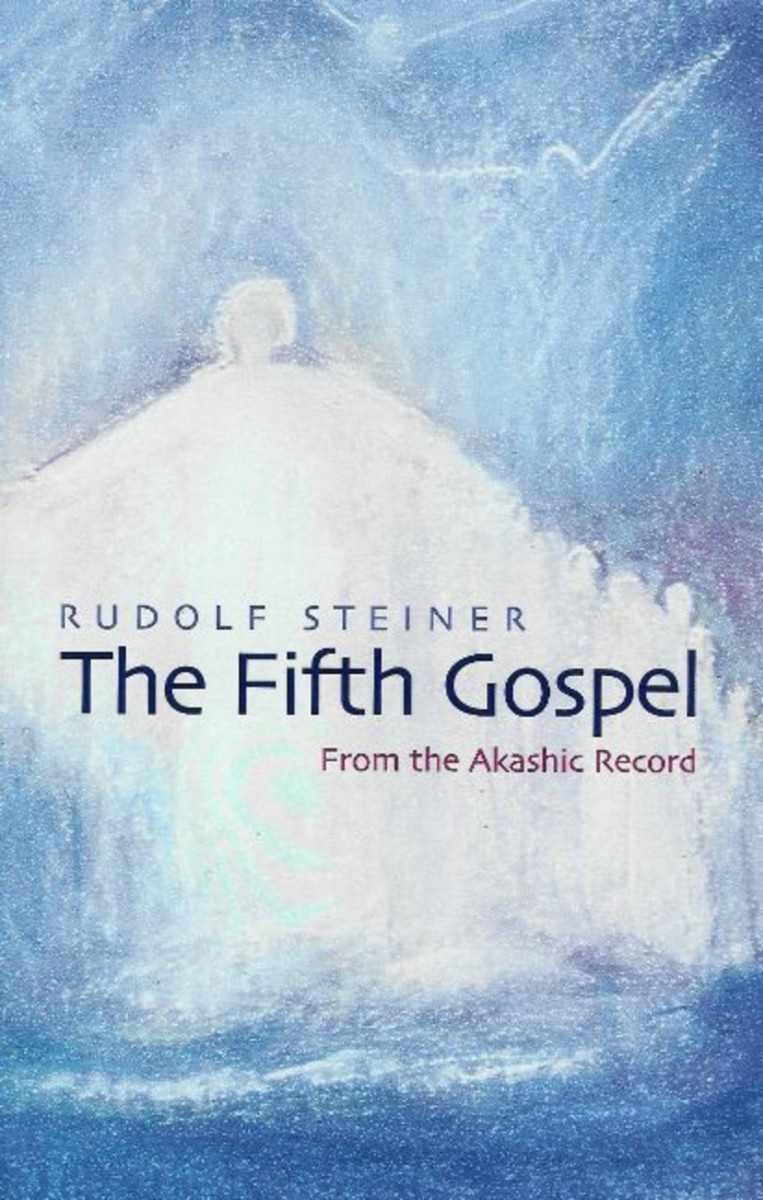 From his clairvoyant reading of the akashic record—the cosmic memory of all events, actions, and thoughts—Steiner was able to discuss aspects of the life of Jesus Christ that are not recorded in the four Gospels of the conventional Christian Bible. The results of such research has been called “The Fifth Gospel.”

After an intense inner struggle to verify the exact nature of these events, and having checked the results of his research, Steiner described many detailed episodes from the akashic record. For example, he speaks of Jesus’ life in the community of the Essenes, the temptation of Christ in the wilderness, and a significant, previously unreported conversation between Jesus and Mary.

Steiner states that divulging such spiritual research is intensely difficult, but that “although people show little inclination to be told such facts as these, it was absolutely essential that knowledge of such facts should be brought to Earth evolution at the present time.”