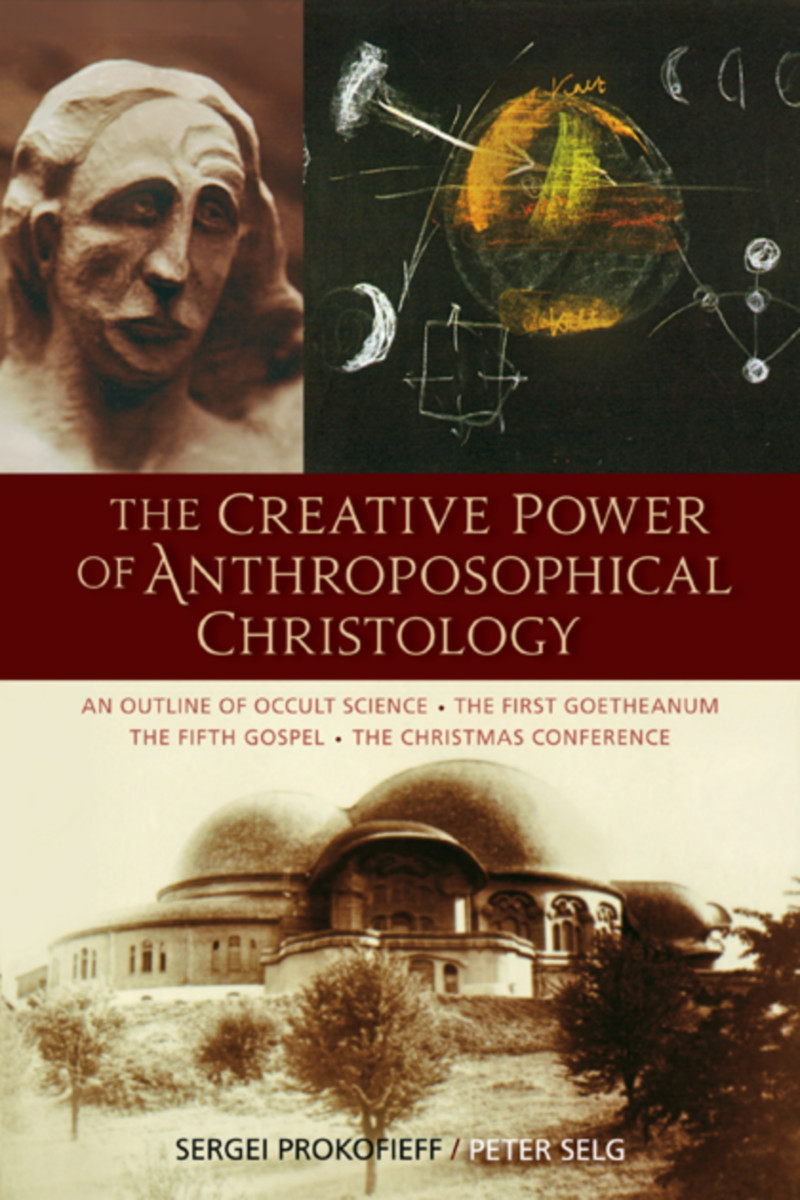 The Creative Power of Anthroposophical Christology

Sergei O. Prokofieff and Peter Selg, two leading authorities and spiritual researchers into the life and work of Rudolf Steiner, gave a series of conferences from 2009 to 2010 on the Christological foundations of Anthroposophy. Their aim was to show the power of anthroposophic Christology. Thus, they focused on key turning points in Steiner’s exposition—his major work, An Outline of Esoteric Science; the first Goetheanum; the reappearance of Christ in the etheric realm and its relationship to Rudolf Steiner’s lectures on the Fifth Gospel; and the Christmas Conference of 1923/1924 and the founding of the New Mysteries.

The lectures from these conferences, published as four booklets in German, are collected here in a single volume. The Creative Power of Anthroposophical Christology will prove to be an important work for anyone interested in the true meaning and depth of Rudolf Steiner’s experience and understanding of Christ’s act on Golgotha and his continuing presence among us and within Anthroposophy.

Preface to the American Edition

1.The Christology of the Book An Outline of Occult Science

2. The First Goetheanum and Its Christological Foundations

3. Christ’s Reappearance in the Etheric in Relation to the Fifth Gospel

Preface by Peter Selg
Peter Selg: Rudolf Steiner, the Fifth Gospel, and Christ’s Reappearance in the Etheric
Sergei O. Prokofieff: The Mystery of Resurrection in the Light of the Fifth Gospel

4. The Christmas Conference and the Founding of the New Mysteries