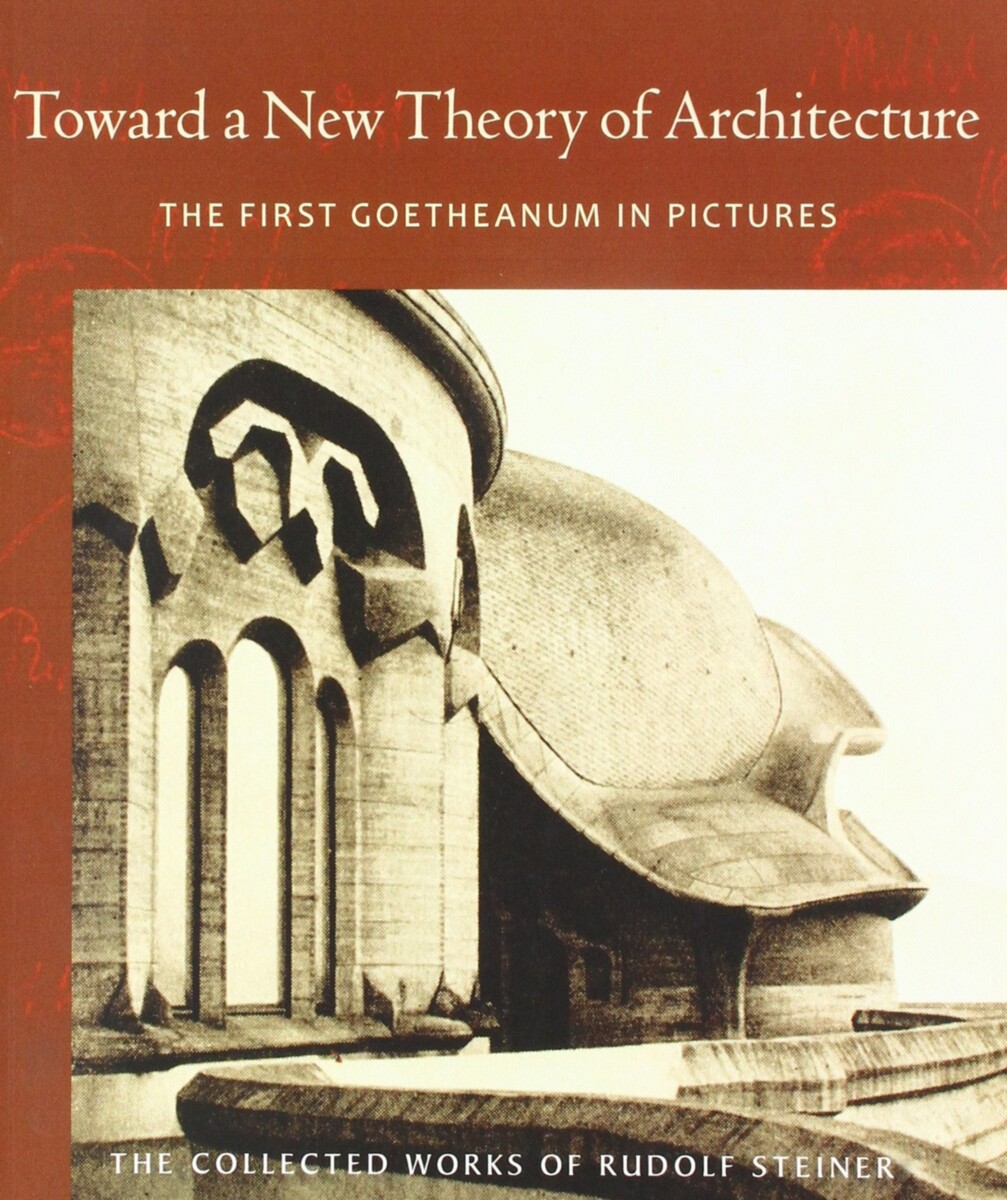 Toward a New Theory of Architecture

The First Goetheanum in Pictures (CW 290)

Rudolf Steiner gave thousands of lectures in his lifetime, usually without notes, and, with very few exceptions, with nothing more than chalk and a blackboard if he chose to accompany his speech with some kind of visual illustration. A notable exception is the presentation that constitutes the main part of this book. Given in June 1921, in Bern just eighteen months before its tragic destruction by fire, this lecture and slide show (consisting of a hundred slides) is both the closest thing we have to a guided tour of the original Goetheanum by its architect and a profound statement of artistic purpose.

In addition to the lecture and slide show that comprise the main content of this volume, the introduction by John Kettle serves to place Steiner’s artistic contribution to architecture in the context of early twentieth-century Expressionism and Organicism. Frederick Amrine’s thorough bibliographic essay highlights the most important secondary literature on Steiner’s architecture and provides a sound entry to further exploration and study.

Introduction: “The Architecture of the Future” by John Kettle

“Goethe and Goetheanism” essay in Das Goetheanum, March 25, 1923
“The Architectural Idea of the First Goetheanum”: lecture with slides in Bern, June 29, 1921

Appendix 1: Addendum to the Discussion of Slide 7
Appendix 2: Emil Berger’s “Urachromes” of the Paintings in the Cupolas
Appendix 3: Color Drawings by van Bemmelen
Appendix 4: Bibliographic Essay by Frederick Amrine

READ THE INTRODUCTION:
"The Architecture of the future" by John Kettle