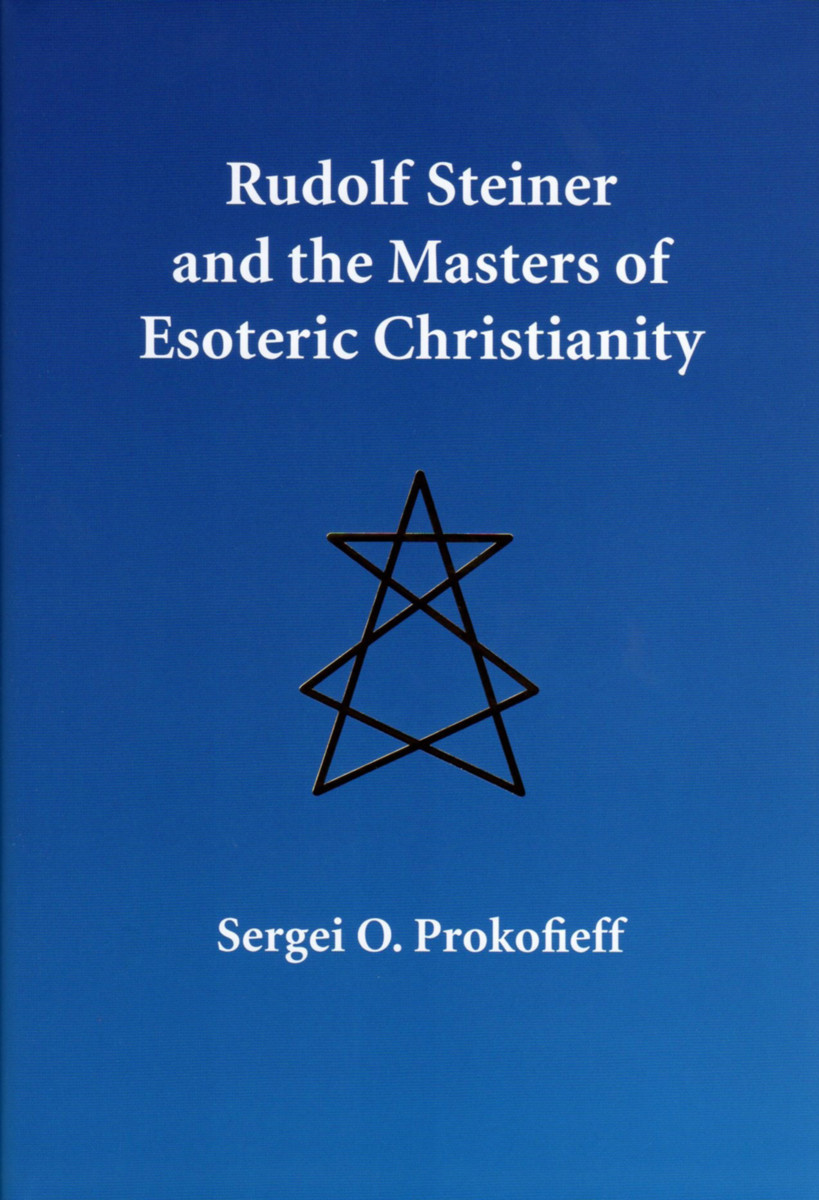 This profound study shows how the Masters have guided humanity over millennia, their working with Rudolf Steiner and the founding of anthroposophy, with particular reference to the Christ Being and the events at the Turning Point of Time. Also considered are particular aspects of Rudolf Steiner’s own development and Initiation, his founding of the new mysteries during the Christmas Conference of 1923–24, and Rudolf Steiner’s own position within the circle of Masters.

“What has for nearly two millennia belonged only to a narrow circle of Christian initiates can, thanks to Anthroposophy, from our time onward become accessible to every person of goodwill who wants to understand through it the ‘intentions of the living Christ,’ in order, out of freedom, to further their fulfillment on the Earth. As a result, it has for the first time become possible for human beings to unite their spiritual aims with the spiritual aims of the leading Masters of esoteric Christianity and, on this path, to enter the circle of the true ‘friends of God.’”

Following the death of the translator and other obstacles, this book was never published within Sergei Prokofieff’s lifetime, and the publishing of it has only now become possible following the completion of its translation from the original Russian.

Mani and Rudolf Steiner
Manichaeism, Anthroposophy, and their Meeting in the Future

The Temple Legend
Freemasonry and Related Occult Movements: From the Contents of the Esoteric School (CW 93)