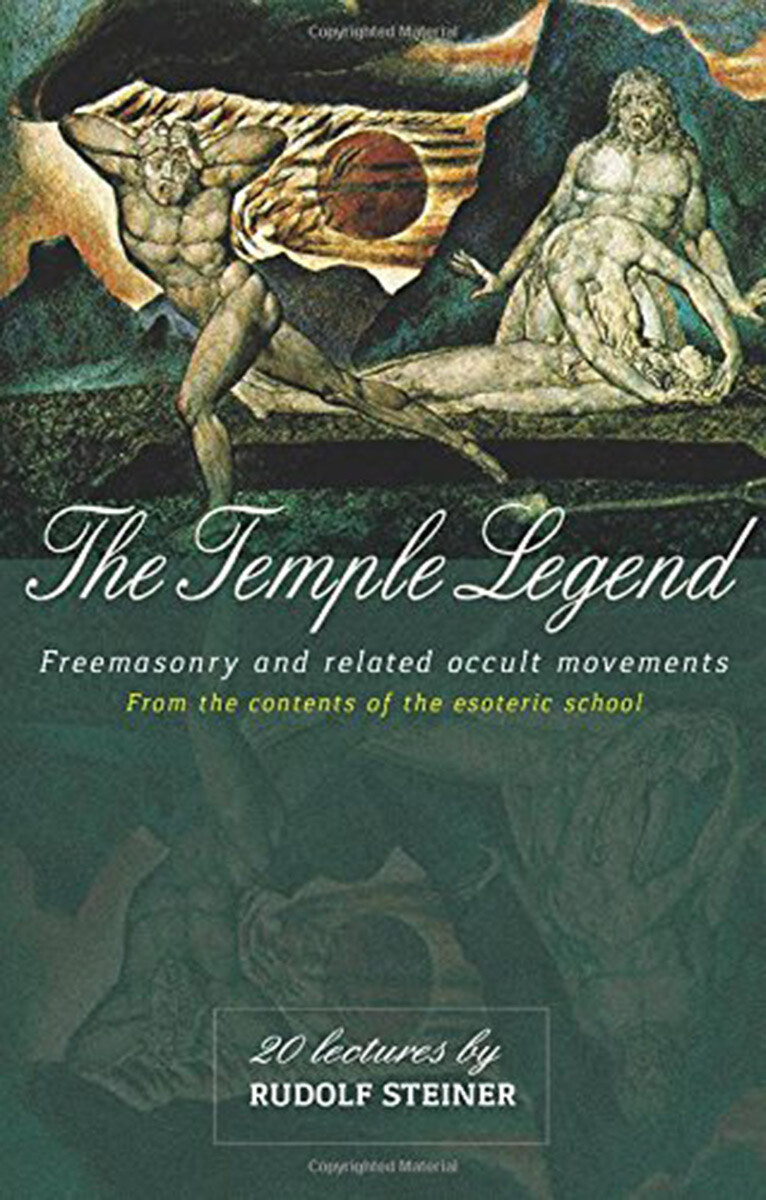 Freemasonry and Related Occult Movements: From the Contents of the Esoteric School (CW 93)

In these unique lectures, given to members of his Esoteric School (1904–1914), Rudolf Steiner illumines the hidden content of the pictorial language of myths, sagas, and legends. Pictures, he explains, are the true origin of all things—the primeval spiritual causes. In the ancient past, people assimilated these pictures through myths and legends. However, to work in a healthy way with pictures or symbols today it is necessary first to become acquainted with their esoteric essence and to understand them.

At the time of these lectures, Steiner was planning to inaugurate the second section or class of the Esoteric School, which would deal directly with a renewal—based on his spiritual research—of ritual and symbolism. He gave these lectures as a necessary preparation to clarify the history and nature of the ritual traditions. Thus, he principally discusses Freemasonry and its background, but also the Rosicrucians, Manicheism, the Druids, the Prometheus Saga, the Lost Temple, Cain and Able, and much more.

This series of lectures provides real insight into the esoteric language that Steiner used, particularly during the earlier years of his teaching.

This book is a translation from German of Die Tempellegende und die Goldene Legende (GA 93).

Preliminary Remarks by the Editor

The New Mysteries
And the Wisdom of Christ