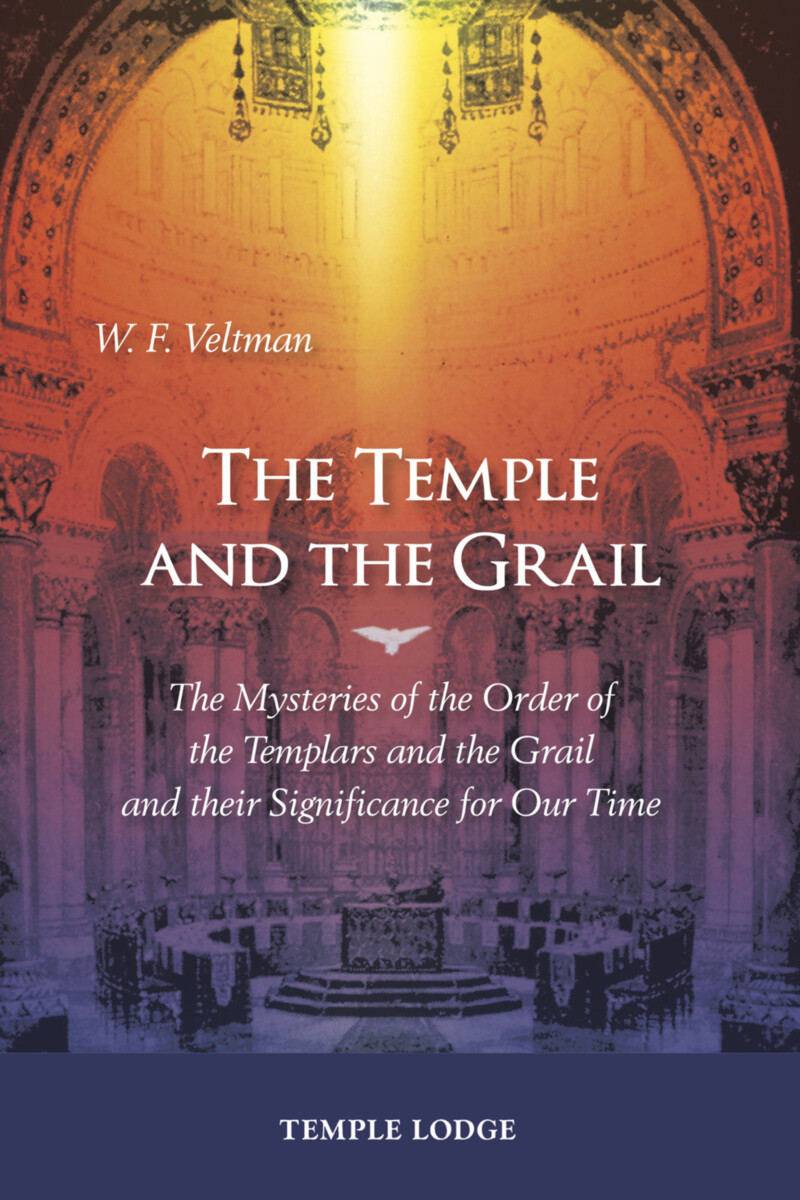 In the popular imagination, the Holy Grail—which played a central role in the legend of King Arthur—belongs in the realm of myth. The Knights Templar also play an enigmatic role in popular legends. Despite the immense volume of historical research available, plausible explanations to the “mystery” at the core of their practices have yet to be revealed.

By studying these two themes side by side and showing their interrelationship, Willem Veltman reveals significant new perspectives. On the one hand, he demonstrates that the “poetic imagination” of the Grail mystery originated in actual historical events. On the other hand, he shows that the true history of the Knights Templar is essentially esoteric.

Combining historical research with insights gained from the work of Rudolf Steiner, Veltman presents an impressive survey of the subject, beginning with pre-Christian mysteries and ending with his vision of Michaelic Christianity. Veltman analyzes the significance of the holy city of Jerusalem, the Temple of Solomon, the Temple Legend, the Grail Temple, the Rosicrucians, the Templars’ gold, and the charged issue of evil.

In addition, Willem Veltman sketches the continuation and metamorphosis of the Grail and Temple impulses in the future, including the critical role of Europe in “balancing” East and West. To become effective, this important European task—which, according to Veltman, is being continuously thwarted—must be correctly understood in the realm of human consciousness.

1. Introduction
2. The Mysteries
3. The Temple and the Grail
4. Occult History
5.The Order of the Templars
6. World Future

The Knights Templar
The Mystery of the Warrior Monks

The Templar Spirit
The Esoteric Inspiration, Rituals, and Beliefs of the Knights Templar