Willem Frederik Veltman was born in The Hague, Netherlands, in 1923. During World War II, he encountered the work of Rudolf Steiner. He was later asked to become a teacher at the Waldorf School in The Hague, which had been closed by the Nazis and reopened immediately after the war. He remained at the school for forty years, teaching French and art history and organizing numerous theatrical performances. 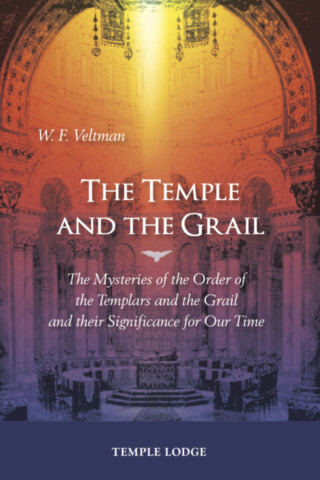 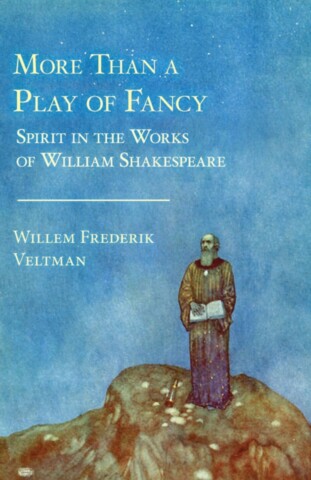