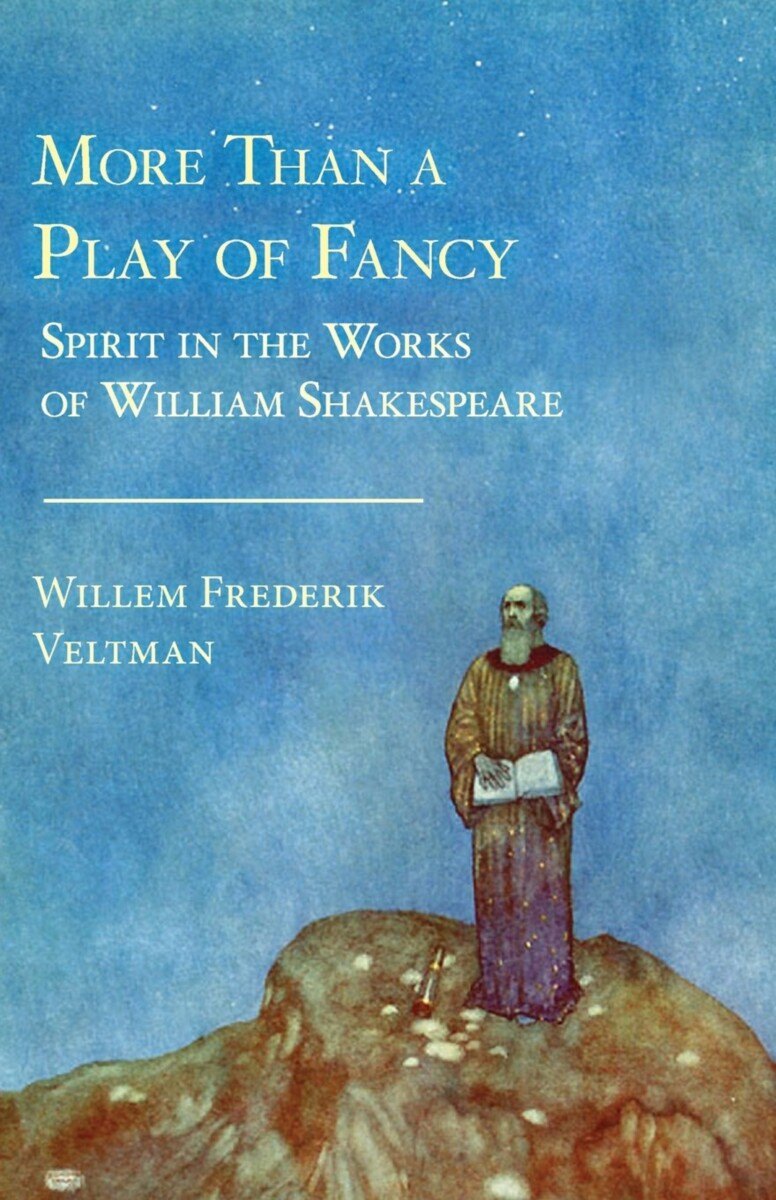 The undisputed virtuosity of William Shakespeare’s theatrical works—and their perennial relationship to the experience of being human—assures their continued importance in the cultural life of the twenty-first century. However, Shakespeare is a subject of interest beyond the theater; his life and work remain among the foremost themes of literary and historical scholarship.

Nonetheless, virtually every scholarly commentary on Shakespeare’s dramas remains unsatisfying on a deeper level. This is because the profound depths of these plays are not, in fact, accessible to a strictly intellectual approach. Shakespeare’s “realism” relates just as much to the world we inhabit in our dreams as it does to our everyday consciousness. Taken as a whole, Shakespeare’s dramas are characterized by the interplay of a brightly colored, dynamic “dream” world and a “real” world of authentic, even archetypal, psychological insight. This dual-nature of Shakespeare’s plays serves as the author’s point of departure in this book.

Using seven of his most loved and performed plays as examples, Willem Frederik Veltman uncovers the spiritual reality that hides—in full view, as an open secret—in Shakespeare’s world of images.

This exciting study looks at The Merchant of Venice; A Midsummer Night’s Dream; Macbeth; Hamlet; As You Like It; The Winter’s Tale; and The Tempest.