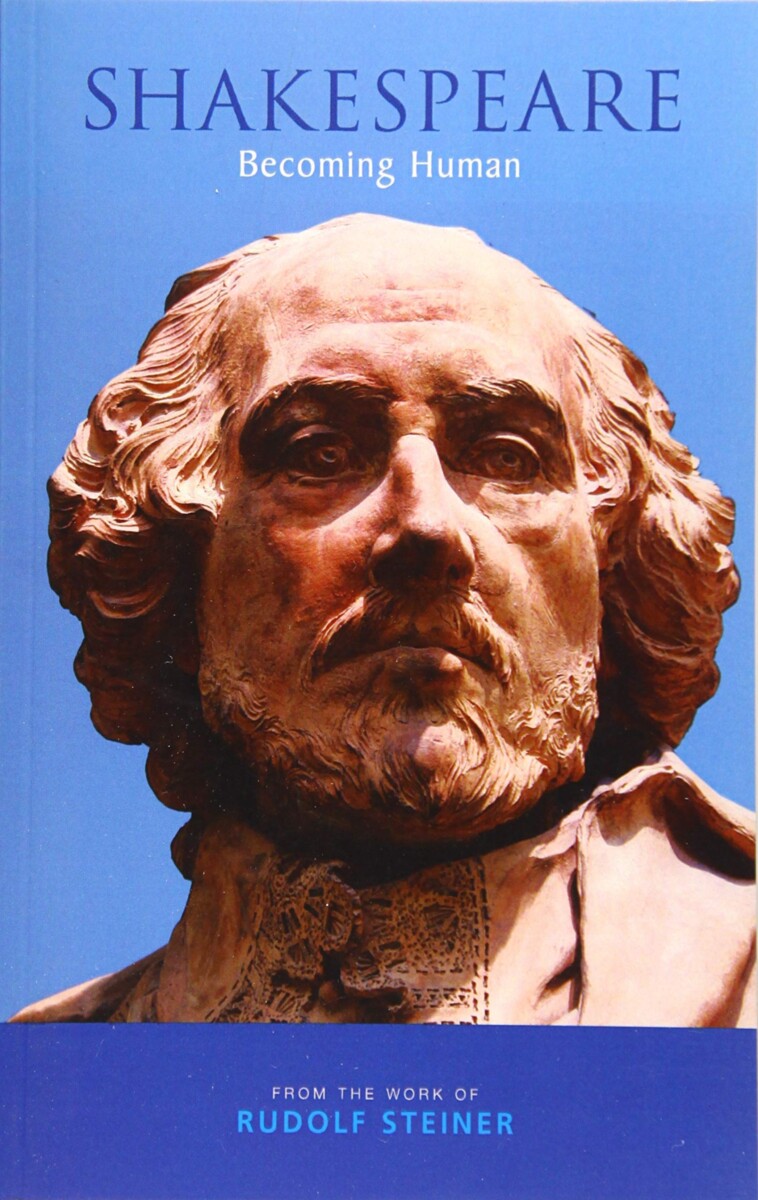 3 lectures, Dornach and Stratford-on-Avon, 1920–1922;
Rudolf Steiner's report on the Stratford Shakespeare Festival of 1922

“Like so much of Renaissance art, Shakespeare’s work bears an open secret. The esoteric spiritual content is undisguised, though it may be unexpected and not always immediately recognized. Like all the great artistic achievements, this work remains incomplete until we recognize and respond to its open invitation that we become active participants” — Andrew Wolpert (from the introduction)

Shakespeare’s core themes explore the challenges of the human condition while celebrating the human potential to achieve and develop in earthly life. But what is it that enables Shakespeare’s characters to live and breathe beyond the confines of their written roles some 400 years after the plays were first performed?

In these lectures, edited by and with an extensive introduction by Andrew Wolpert, Rudolf Steiner sheds new light on the Bard’s work, describing the on-going life that flows from it and the profound spiritual origins of Shakespeare’s inspirations. He shows how Shakespeare can enliven us in our longing for contemporary ideals and truths and in our goal of becoming fully human. By engaging with the plays, not just as actors and directors, but also as students and members of an audience, we can become a co-creative participants in the redemptive potential of Shakespeare’s enduring legacy.

Steiner speaks of Shakespeare in connection with the evolution of poetry and drama and the transitions between cultural epochs. He recalls the sources and characteristics of classical Greek drama, as well as Aristotle’s definition of drama as catharsis, pointing to Shakespeare’s connection to and development of those cultural and historical wellsprings.

“The love for Shakespeare and recognition I have for what he represents in our culture and in a world context arises directly out of my understanding of the whole impulse in Rudolf Steiner’s work. The significance of the circumstances we are born into, the challenges of the inherited social structures, the emancipation and sovereignty of the individual, the courage for the truth, the meaning of evil, the spiritual context of our biography, the reality of forgiveness and reconciliation, the creation of a new social order, and the power of unconditional love, all these occur again and again in Shakespeare’s work; their beauty and truth are universally acknowledged and enjoyed. The spiritual science that arises out of Rudolf Steiner’s work allows all these soul-nourishing experiences also to become amenable to a level of conscious understanding, so that our engagement with the plays, not just as actors and directors, but also as students and members of an audience can become co-creative participation in the redemptive potential of Shakespeare’s works.” — Andrew Wolpert (from the introduction)

Educating the Soul
On the Esoteric in Shakespeare

The Shipwreck Sea
Love Poems and Essays in a Classical Mode

The Spirit of the English Language
A Practical Guide for Poets, Teachers & Students

Who Wrote Bacon?
William Shakespeare, Francis Bacon, and James I
OR