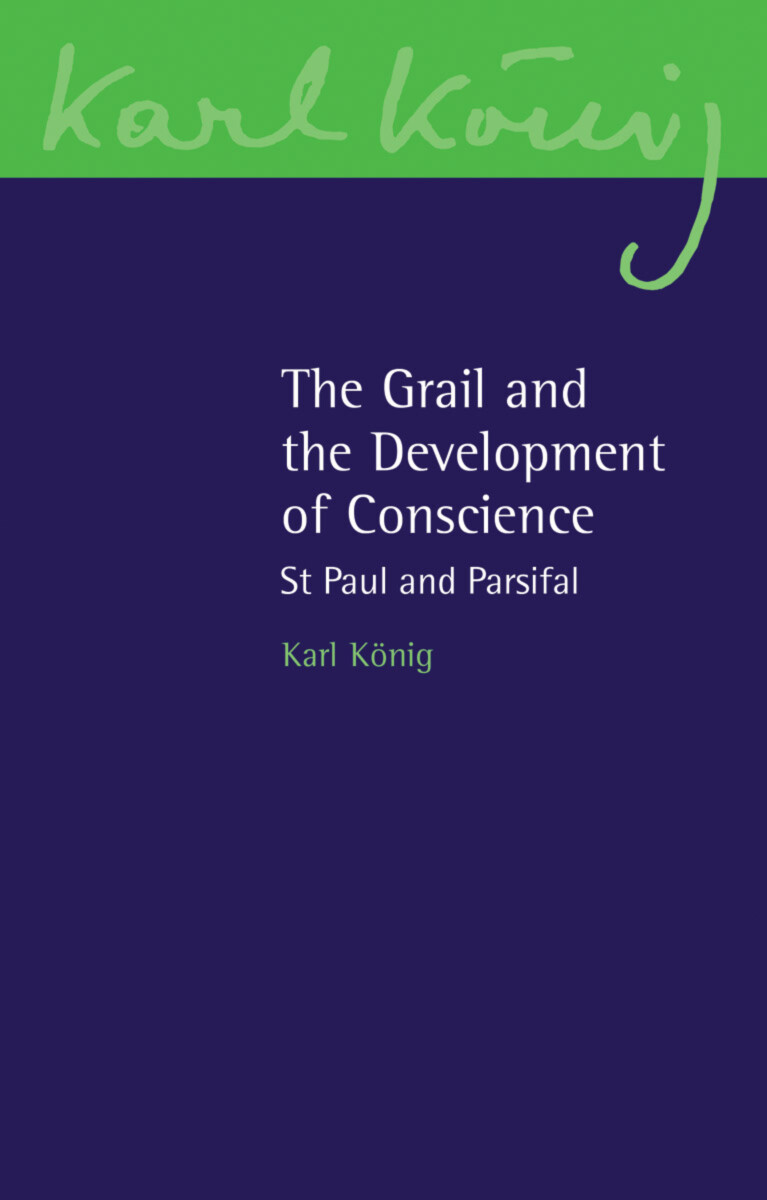 The Grail and the Development of Conscience

Karl König often gave lectures based on the Christian festivals, and the selections in this book were first presented at Eastertime. The central theme is the development of conscience and memory, which raises questions about individual freedom and spirituality, particularly in the context of community-building.

Running parallel with the main theme, König discusses a number of subjects close to his heart, including the search for the Grail, Parsifal and St. Paul, connecting his subjects in surprising and challenging ways.

Parzival
The Quest for the Holy Grail