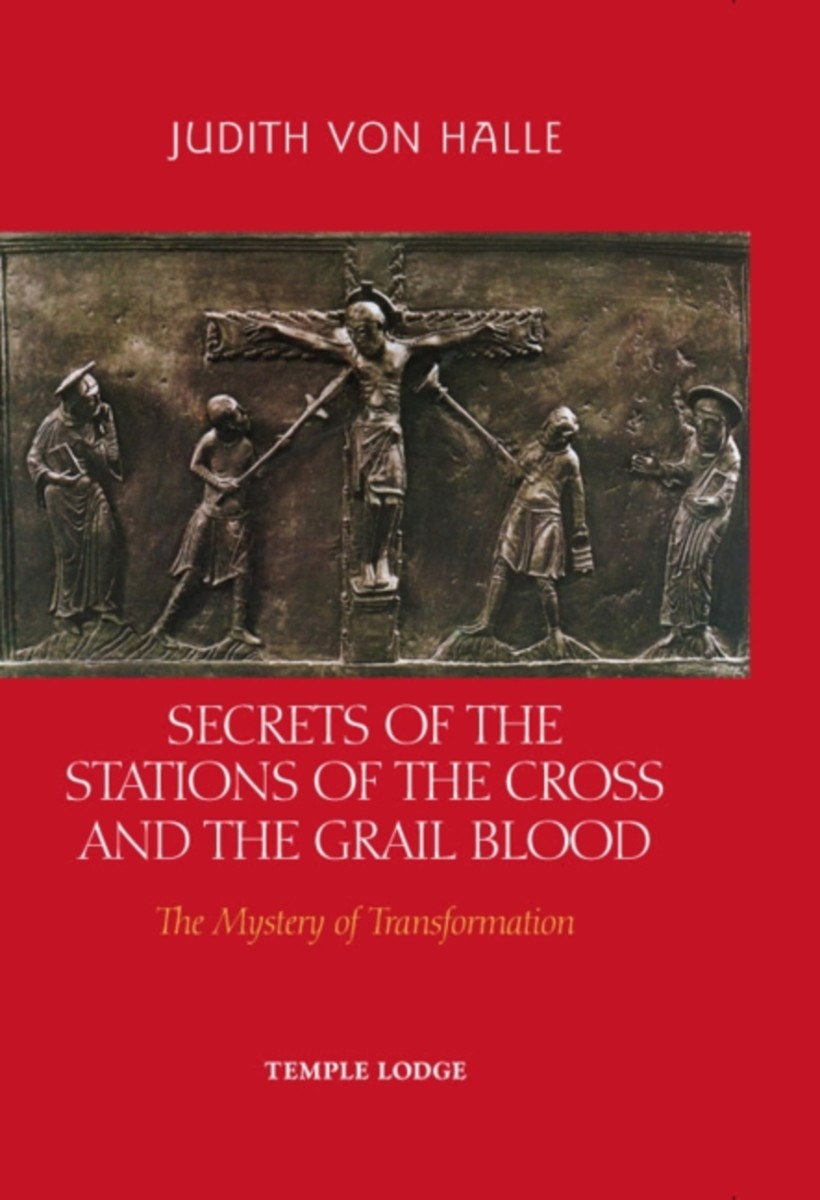 Secrets of the Stations of the Cross and the Grail Blood

The Mystery of Transformation

“The contents of this volume have arisen from my own spiritual experience, and do not represent any kind of hypothesis or speculation, except where I expressly say that I am unable to make any definitive statement about a particular event or set of circumstances.”

After she received the stigmata in 2004, Judith von Halle began vividly to experience the events that occurred at the time of Christ. These continuing experiences are not visionary or clairvoyant in nature, but constitute an actual participation, involving all human senses, in the events themselves. To complement this method of witnessing Christ’s life, von Halle applies a spiritual-scientific mode of observation—a form of research based on one’s true being—the human “I”—crossing of the spiritual threshold while fully conscious. Combining the results, here she describes, in her most powerful book to date, secrets connected to various events of Christ’s Passion.

Von Halle discusses the Mystery of Golgotha in its relationship to the formation of the Resurrection Body; the Mystery of the Spear Wound in Christ’s side and the Grail Blood; and how Christ’s Seven Words on the Cross relate to the Stations of the Cross.

1. The Mystery of Golgotha and Formation of the Resurrection

2. The Spear-wound Mystery and the Grail Blood

The Testimony of St. John
The Evolution and Higher Evolution of the Body
The Etherized Blood: The Renewed Basis of Life
The Physical Body at the Etheric Level

3. The Stations of the Cross and the Seven Words of Christ on the Cross

The Judgment of Pilate: Beginning of the Stations of the Cross
The Sacrificial Path
The Seven Falls
The Seven Words on the Cross
Transformation of the Fallen Blood
The Resurrection Body—the First Energy Form on the Path of Spirit Man