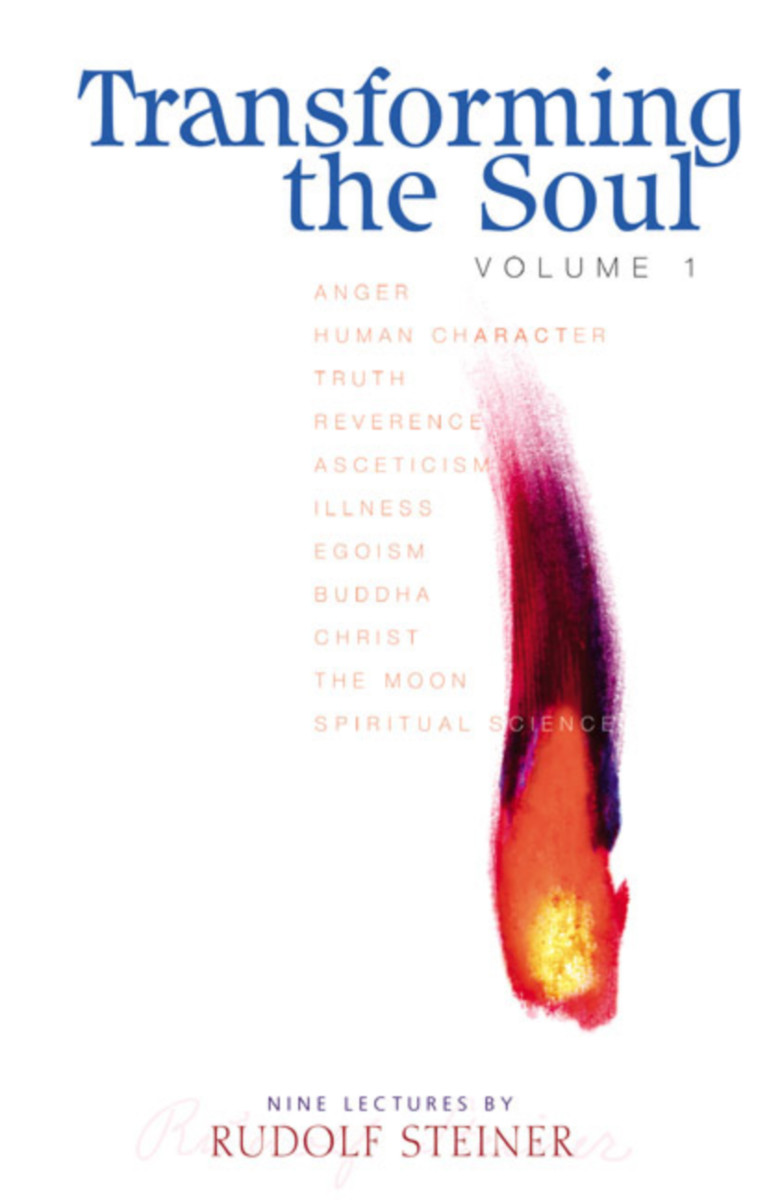 In a refreshingly practical series of lectures, Rudolf Steiner speaks about the nature of the human soul and how it can be transformed and lifted to higher consciousness. He considers the spiritual significance of various expressions of human nature—laughing and weeping, sickness and health, error and mental disorder, positivity and negativity, and conscience. Steiner also discusses prayer, mysticism, the purpose of art, and the significance of language. Throughout these talks, he refers to many key historical figures, including Zarathustra, Socrates, Plato, Homer, Wagner, Goethe, Hegel, and Angelus Silesius.

This volume is a translation of Metamorphosen des Seelenlebens - Pfade der Seelenerlebnisse: Erster Teil (GA 58). A previous edition of this work: Metamorphoses of the Soul: Paths of Experience, vol. 1.

Guidance in Esoteric Training
From the Esoteric School (CW 245)

Start Now!
A Book of Soul and Spiritual Exercises