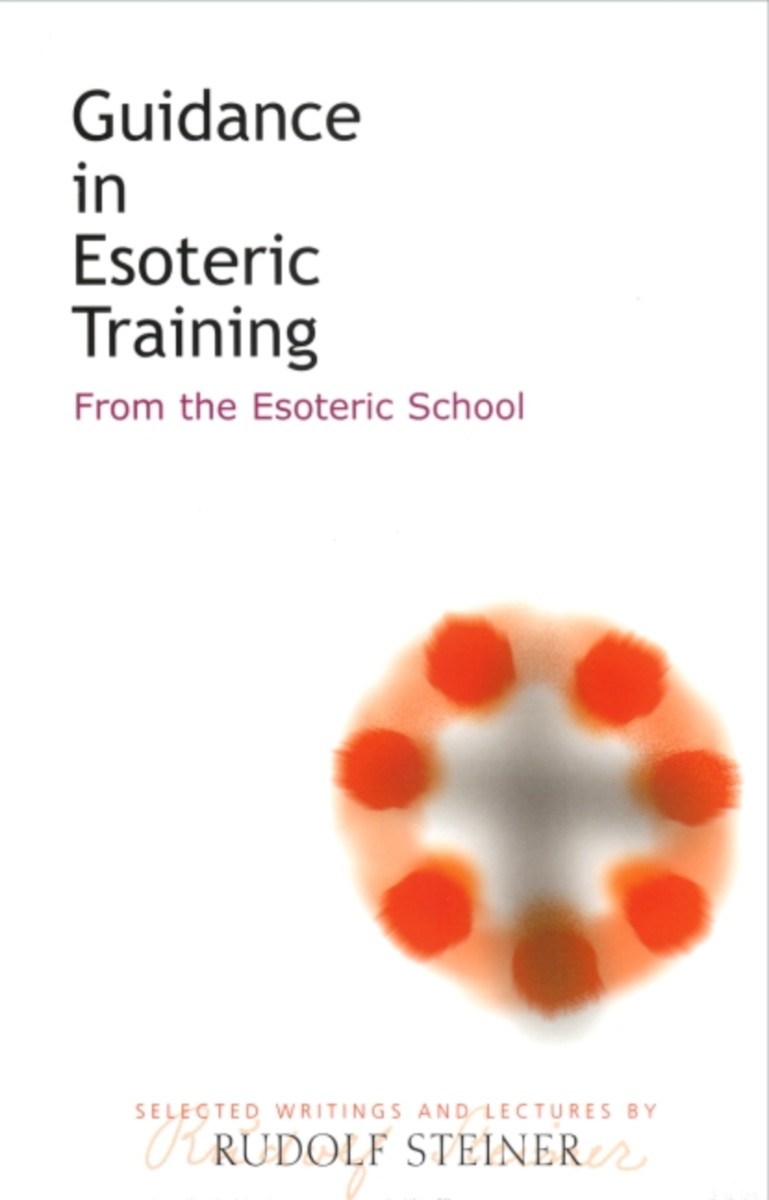 Selected from material given by Rudolf Steiner to members of his Esoteric School (1904–1914), this volume features exercises, meditations, and practices for spiritual self-development. In contrast to Eastern methods of inner development, these arise from the Western, Rosicrucian stream, adapted fully to modern consciousness.

Various exercises are given—for morning and evening, for the days of the week, and for the months of the year. Also included are numerous explanations that can deepen and enhance meditative work, including several articles on inner development and the obstacles one faces on the way to true self-awareness.

This enlarged edition contains additional clarification of the exercises, descriptions of future world and human evolution, and advice that Steiner gave later in his life on the nature of breathing exercises and ancient and modern methods of initiation.

This is an invaluable resource for all those who are serious about inner development, regardless of one’s chosen path.

Foreword to the Second Edition
The Task of Spiritual Science (Berlin, 1903 or 1904)

1. General Requirements (Subsidiary Exercises)
2. Main Exercise
3. Mantras
4. Explanations Given in Esoteric Classes
5. The Gospel of Knowledge and Its Prayer
6. Exegesis to "Light on the Path" by Mabel Collins
7. Modern and Ancient Spiritual Exercises / Advice on Meditation Given by Rudolf Steiner

This volume is a translation from German of selected lectures from Anweisungen für eine esoterische Schulung (GA 245, now a part of GA 267/268).