Owen Barfield (1898–1997), the British philosopher and critic, has been called the “First and Last Inkling,” because of his influence and enduring role in the group known as the Oxford Inklings. The Inklings included C.S. Lewis, J.R.R. Tolkien, and Charles Williams. It was Barfield who first advanced the ideas about language, myth, and belief that became identified with the thinking and art of the Inklings. He is the author of numerous books, including Poetic Diction: A Study in Meaning; Romanticism Comes of Age; Unancestoral Voice; History in English Words; and Worlds Apart: A Dialogue of the 1960s. His history of the evolution of human consciousness, Saving the Appearances: A Study in Idolatry, achieved a place in the list of the “100 Best Spiritual Books of the Century.” 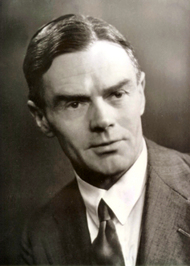 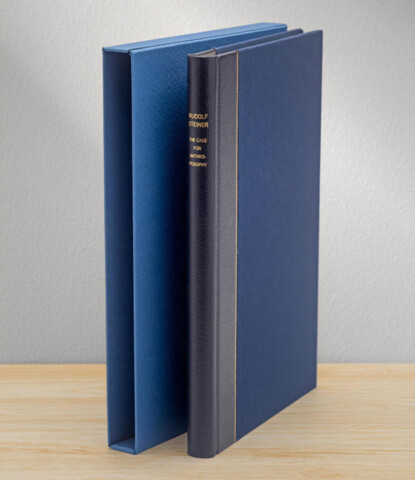 The Case for Anthroposophy 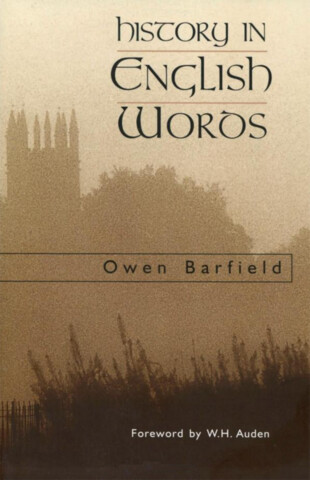 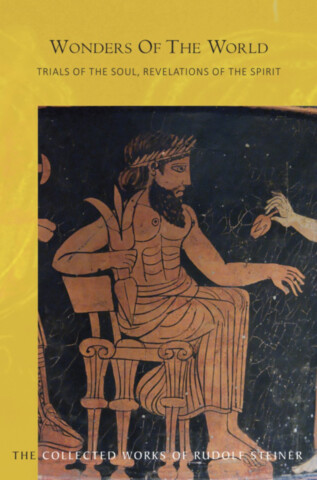 Wonders of the World

Trials of the Soul, Revelations of the Spirit (CW 129) 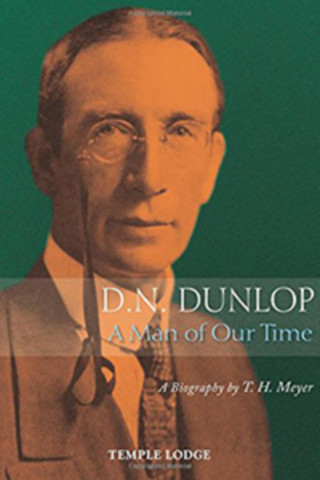 A Man of Our Time: A Biography 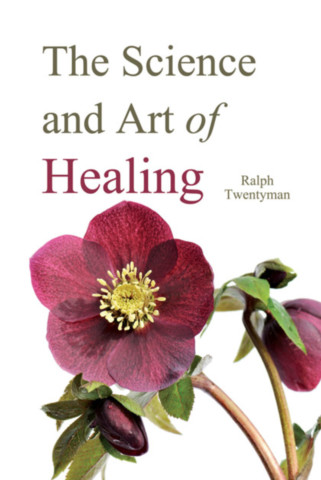 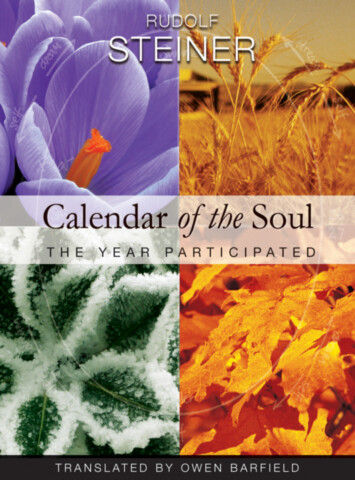 Calendar of the Soul 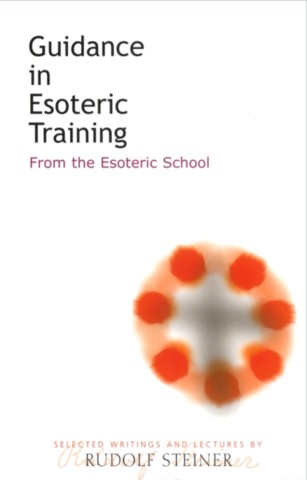 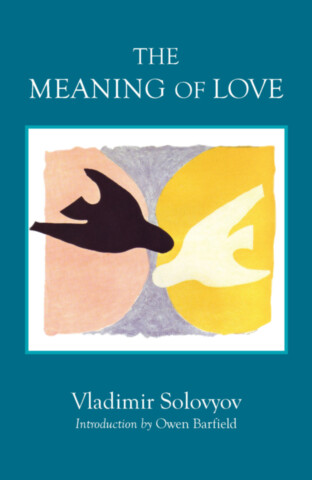 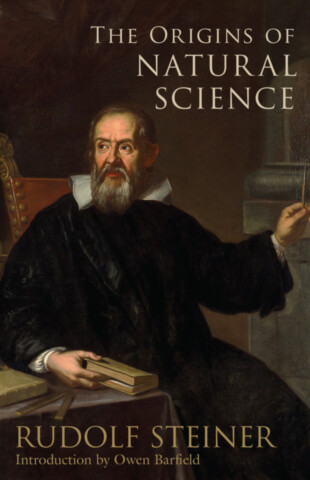 The Origins of Natural Science