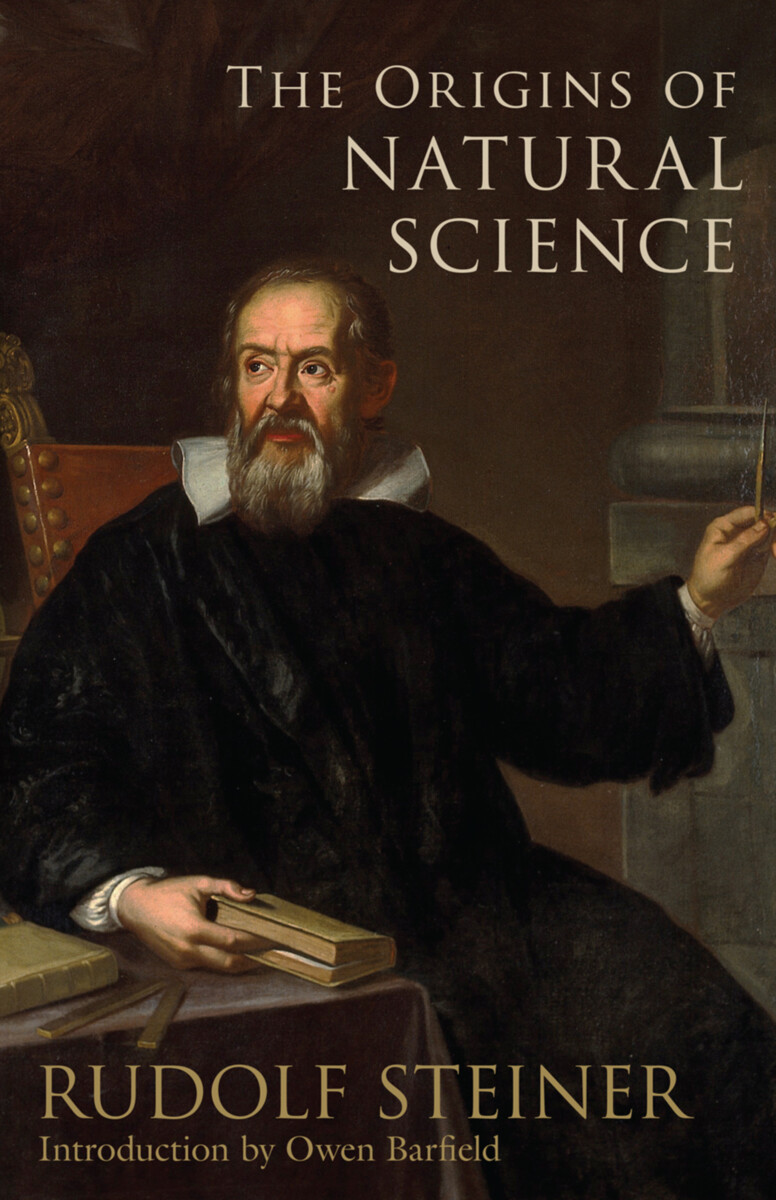 The Origins of Natural Science

“Modern science, and the scientism based on it, so far from being the only possible ‘reality principle,’ is merely one way of conceiving the nature of reality; a way moreover that has arisen only recently and that there is no reason to suppose will last forever.” — Owen Barfield (from the introduction)

These talks outline the subtle changes in our ideas and feelings in relation to the development of natural science. Through this, Steiner shows the significance of scientific research and the mode of thinking that goes with it. As we look at what technology has brought us, we may have a feeling like the pain we feel over the death of a loved one. According to Steiner, this feeling of loss will eventually become our most important stimulation to seek the spirit.

This book is a translation from German of Der Entstehungsmoment der Naturwissenschaft in der Weltgeschichte und ihre seitherige Entwicklung (GA 326).