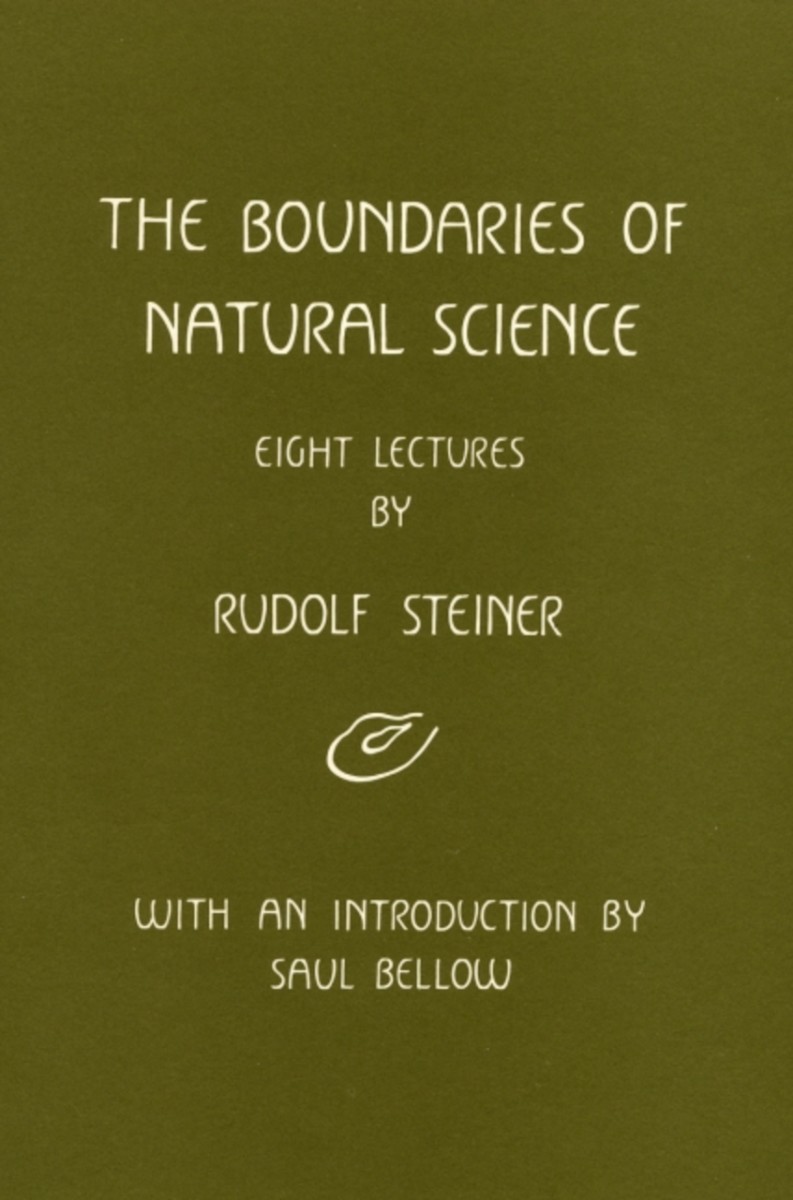 The Boundaries of Natural Science

“We must begin by acquiring the discipline that modern science can teach us. We must school ourselves in this way and then, taking the strict methodology, the scientific discipline we have learned from modern natural science, transcend it, so that we use the same exacting approach to rise into higher regions, thereby extending this methodology to the investigation of entirely different realms as well.” —Rudolf Steiner

If only sensory phenomena are within the reach of scientific research, the doors are closed to those worlds from which the human being originates and where the creative forces of the world are found. Rudolf Steiner challenges us to develop organs of perception needed to go beyond these limits of perception, so that we can witness the spirit that is active in all natural phenomena.

This volume is a translation from German of Grenzen der Naturerkenntnis (GA 322).