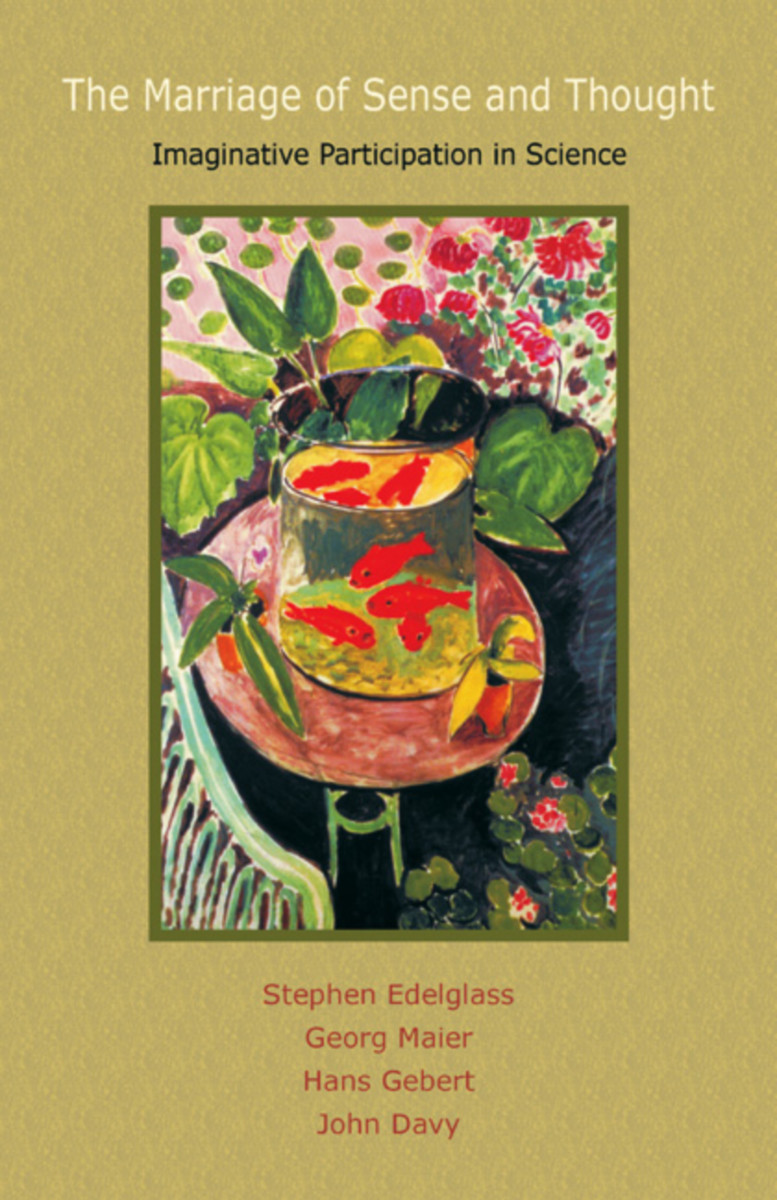 Having imagined a machine-like world, scientists now haunt this machine uneasily. Their plight is paradoxical: they have realized their world only through intense mental effort, yet this effort finds no legitimate place in the world it so painstakingly comprehends. It seems “objectivity” only comes at a cost. Why, for example, is science unable to describe a smile? Why is the moral life of a physicist regarded as his or her own private affair?

This exclusion of human qualities from science has practical as well as theoretical consequences. If we systematically imagine a world in which human beings don’t exist, we will eventually create a world in which they cannot exist.

Reclaiming the human sources of scientific insight, the authors of this book restore the scientist to the world given by science and celebrate the joyous marriage of sense and thought.

“Likely to change many readers' comprehension of science.”

“In this brilliant book, the authors build a fascinating bridge between science and the world of the senses, a bridge that holds great promise for overcoming the fragmentation and alienation that is so characteristic of our time.”

Fritjof Capra, author of The Tao of Physics and The Web of Life

Georg Maier (1933–2016) directed research into modes of observation and conceptualization of nature at the Forschungslinstitut am Goetheanum in Dornach, Switzerland. Previously, he had been engaged in neutron diffraction research at the Kernforschungsanlage Jülich (KFA) in Germany. Maier coauthored Being on Earth (1996) and The Marriage of Sense and Thought (1997).

Hans Gebert was co-director of the Waldorf Institute of Mercy College in Detroit, Michigan. Before that, he was director of the physics laboratory of the Birmingham Technical University in England.

John Davy, O.B.E., M.A. (1927-1984), was co-director of Emerson College, Forest Row, England, and had particular responsibility for the foundation year program, a requirement for the Waldorf teacher training. He was also an international lecturer and chairman of the Anthroposophical Society of Great Britain. After studying zoology at Cambridge, he became science editor of the Observer in London. He was awarded the O.B.E. (Order of the British Empire) in 1965 by Queen Elizabeth II for his achievements in writing on science.