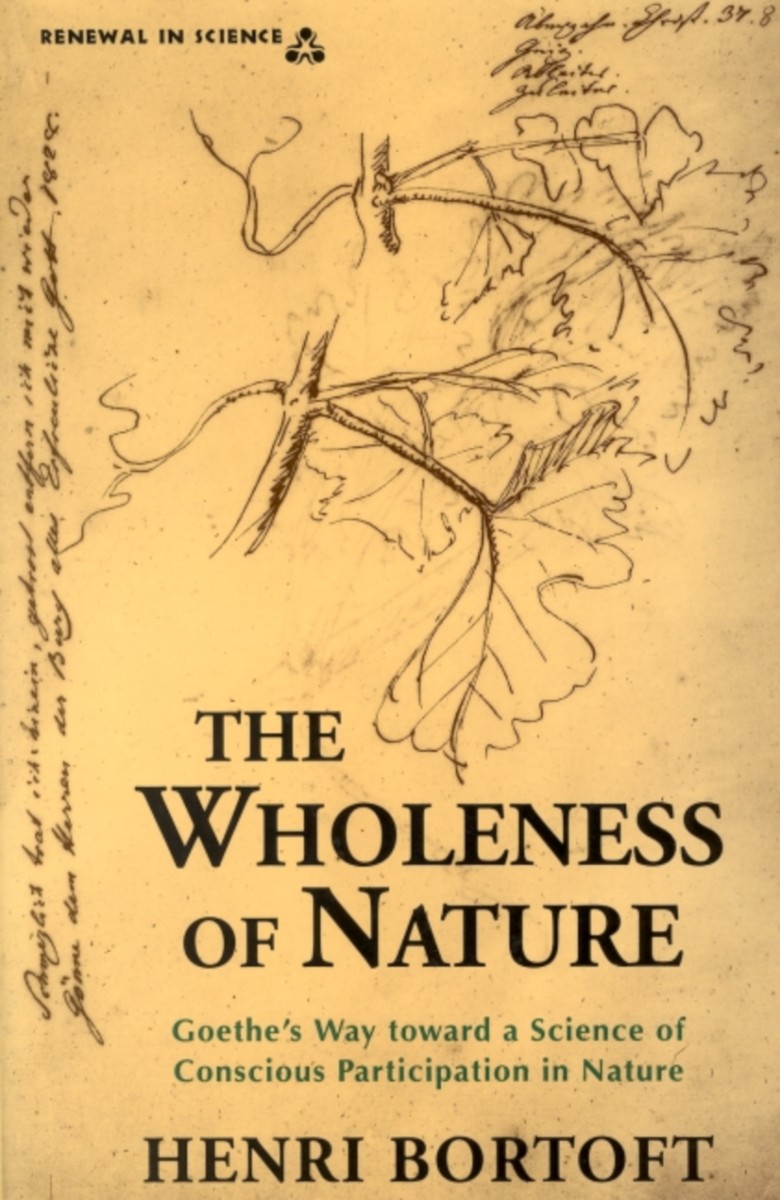 Whereas most readers are familiar with Goethe as a poet and dramatist, few are familiar with his scientific work. In this brilliant book, Henri Bortoft (who began his studies of Goethean science with J. G. Bennett and David Bohm) introduces the fascinating scientific theories of Goethe. He succeeds in showing that Goethe’s way of doing science was not a poet’s folly but a genuine alternative to the dominant scientific paradigm.

Bortoft shows that a different, "gentler" kind of empiricism is possible than that demanded by the dualizing mind of modern technological science and demonstrates that Goethe’s participatory phenomenology of a new way of seeing—while far from being a historical curiosity—in fact proposes a practical solution to the dilemmas of contemporary, postmodern science.

If you read only one book on Goethan science, this should be the one!