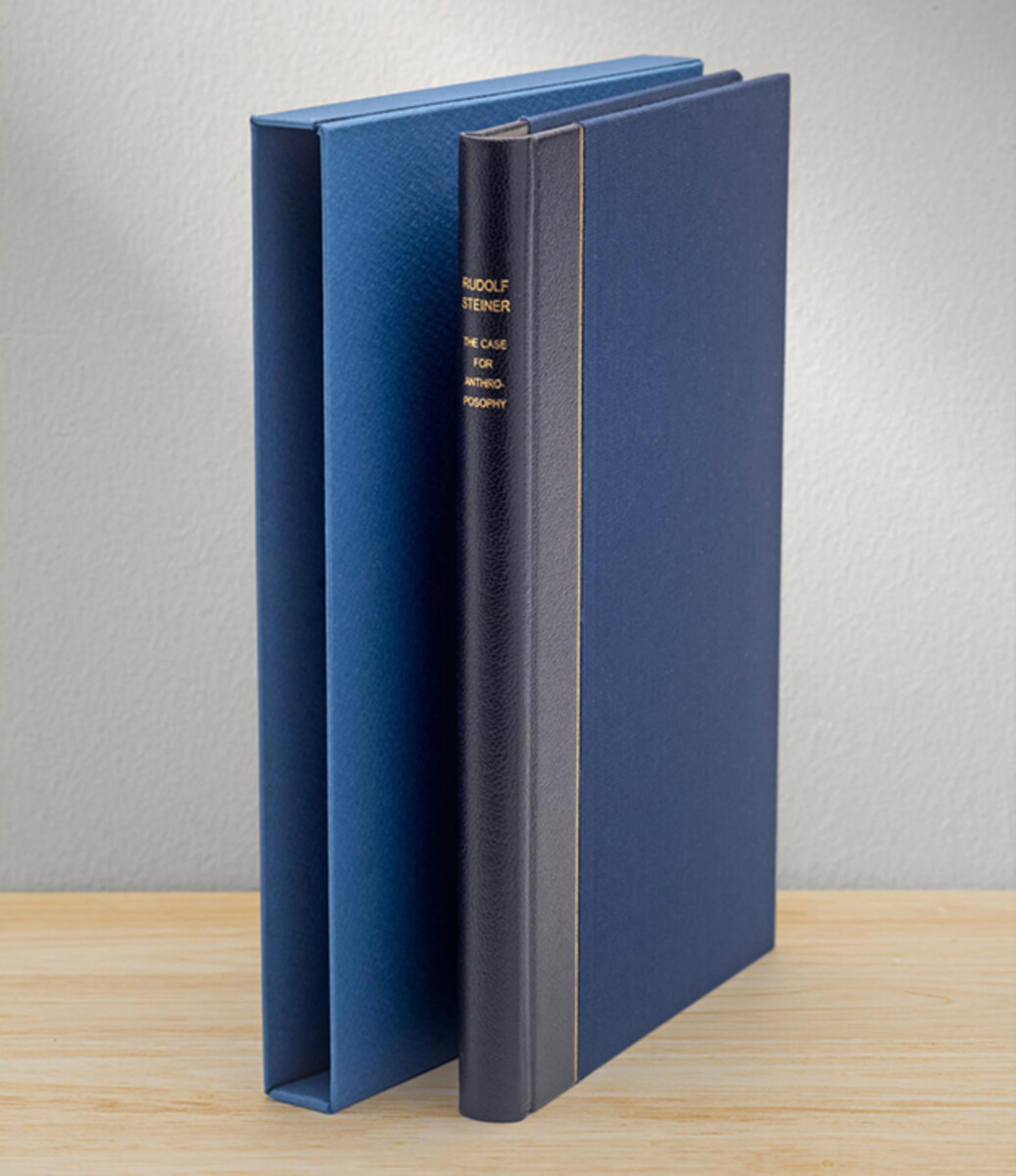 The Case for Anthroposophy

“As the mortal part of the sentient human being manifests itself through rhythmic occurrences in the body, so does the immortal spirit-kernel of the soul reveal itself in the inspiration-content of intuitive consciousness.” —Rudolf Steiner (“Principles of Psychosomatic Physiology”)

The Case for Anthroposophy consists of Owen Barfield's selections from Riddles of the Soul (Vom Seelenrätseln), one of the most important written works by Rudolf Steiner, who said that the first essay was written not with a pen, but with “soul spades that want to rip away the planks that board up the world—i.e., clear away the limits to knowledge set by natural science—but want to do so through one’s inner work of the soul.”

In the second essay, Rudolf Steiner goes head-to-head with Max Dessoir, a typical materialist and foe of the spirit; Dessoir’s response to Steiner's essay is included as an appendix. Steiner also describes for the first time how the three soul forces (thinking, feeling, and volition) relate to the three organizations of the body: the nervous–sensory system; the rhythmic system; and the metabolic–limb system.

While not an easy text, The Case for Anthroposophy offers a unique exploration of inner and outer frontiers, as well as the ways in which bridges are built to connect them. This book was always an important work for early students of Spiritual Science, who worked deeply to penetrate Rudolf Steiner’s esoteric teaching.

The Case for Anthroposophy is a translation from German of extracts selected by Owen Barfield from Vom Seelenrätseln (GA 21).

Rudolf Steiner's Philosophy
And the Crisis of Contemporary Thought
OR