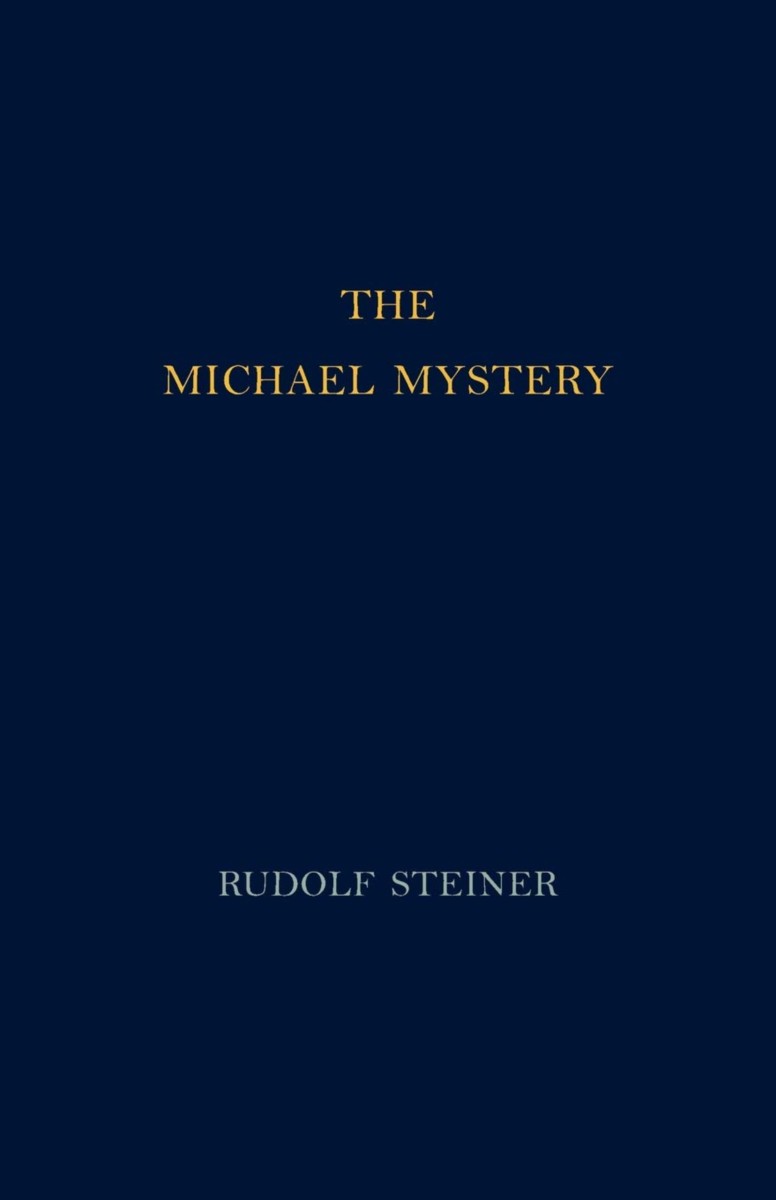 Letters to members of the Anthroposophical Society and “Guidelines” (CW 26)

This book represents the second part of the volume containing Rudolf Steiner's letters and guidelines. The earlier letters speak of the character and aims of the Anthroposophical Society and the social tasks arising in the anthroposophic movement. They deal with the problems encountered in the common study of spiritual science (Anthroposophy) and in its presentation to the world at large, relating it to the prevailing science and civilization of the time.

With the exception of the first two letters (issued in August 1924 while he was in England), those in this volume were written by Rudolf Steiner from his sickbed during his final illness. During those final six months of his life, the letters—always written in the very early hours of the morning—arrived with unfailing regularity. The last of these letters was not published until two weeks after his death.

These letters form a continuous series and were given the appropriate collective title The Michael Mystery. As such, they constitute an invaluable addition to the great teacher's fundamental works on spiritual science.

2. The ahrimanic powers have an especially dangerous influence in this condition, because people live under the illusion that a bedazzled experience of sensory impressions is good and right and represents a real advance in evolution.

3. Man must develop the strength to illumine his world of ideas and to experience it as light-filled, even in cases where the ideas involved are not based on the bedazzling world of the senses. An awareness of belonging to the cosmic realm beyond the earth will awaken in experiencing the independent and independently illumined world of ideas. The basis for Michaelic festivals will grow out of this feeling.