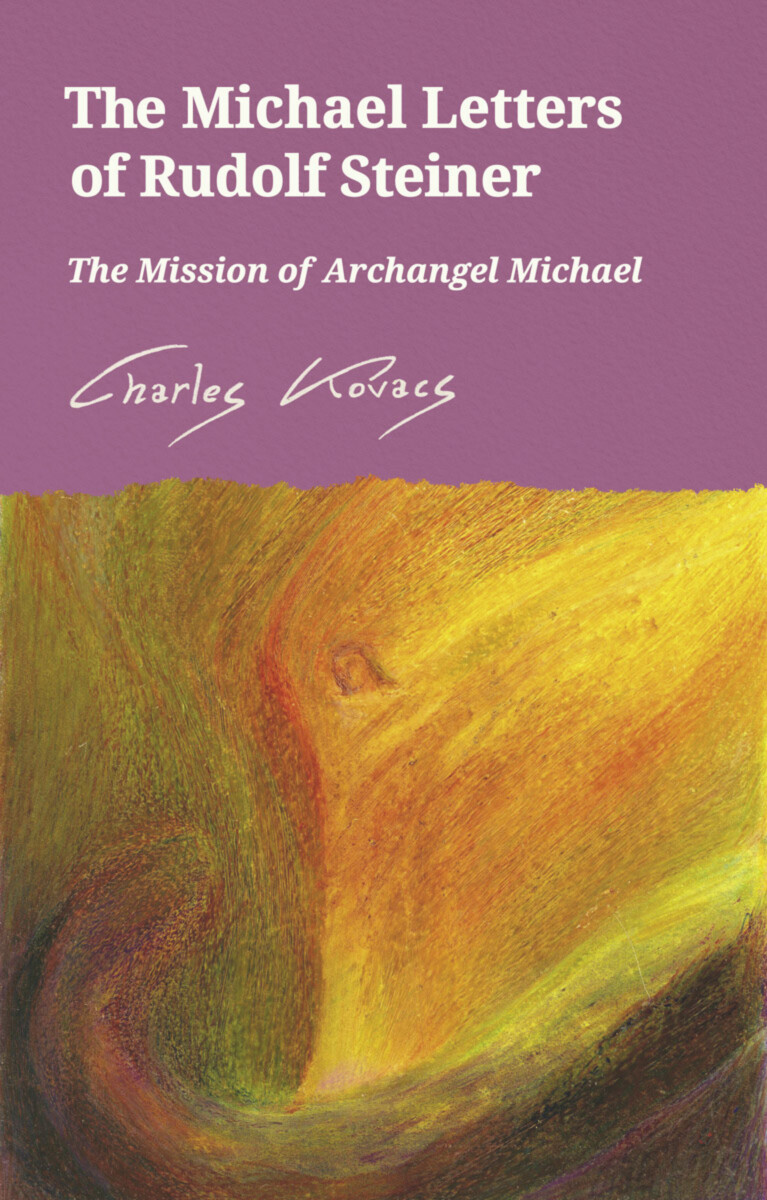 The Michael Letters of Rudolf Steiner

The Mission of Archangel Michael

During the final months of his life, Rudolf Steiner published a series of weekly letters addressed to the members of the Anthroposophical Society. Among them were fourteen letters in which he described the mission of the Archangel Michael, the lofty spiritual being who has accompanied humanity's evolution from primordial times right up to the present day.

In this insightful book, Charles Kovacs draws on his knowledge of Steiner's work to provide a deep understanding of the history and ideas that inform each of those letters. He shows how the Archangel Michael is the great champion of human freedom for modern humanity and how he can help us transcend divisive ideas of national identity to embrace a universal view of humanity and the world.

1. At the Dawn of the Michael Age
2. The Condition of the Human Soul Before the Dawn of the Michael Age
3. The Way of Michael and What Preceded It
4. Michael’s Task in the Sphere of Ahriman
5. The Experiences of Michael in the Course of His Cosmic Mission
6. The Activity of Michael and the Future of Humanity
7. The Michael-Christ Experience of Humanity
8. Michael’s Mission in the Cosmic Age of Human Freedom
9. World-thoughts in the Working of Michael and in the Working of Ahriman
10. At the Gates of the Consciousness Soul
11. How the Michael-forces Work in the Earliest Unfolding of the Consciousness Soul
12. Hindrances and Helps to the Michael-forces
13. Michael’s Suffering Over Human Evolution Before the Time of His Earthly Activity
14. A Christmas Contemplation: The Mystery of the Logos