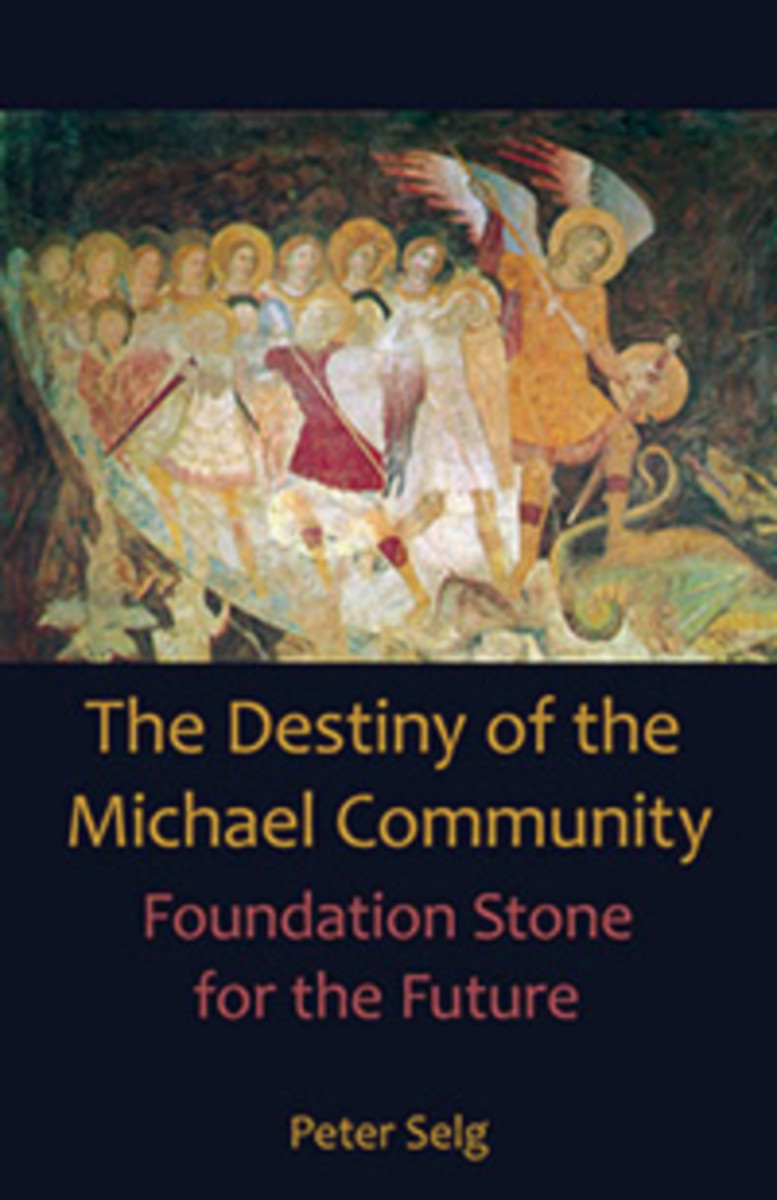 The Destiny of the Michael Community

Foundation Stone for the Future

In two related studies, Peter Selg tracks the groundbreaking of the first Goetheanum on September 20, 1913, in the context of what is known as the “Michael movement,” the primary active impulse brought by Rudolf Steiner in 1924, which explicitly indicates the anthroposophic movement and its official society.

The author shows the fundamental importance of this beginning in Dornach. He illuminates the fateful goal of the “School for Spiritual Science” through Rudolf Steiner’s karma lectures, not only providentially in the sense that it involved individualities, but also with regard to the future development of human civilization.

This monograph builds on Peter Selg's book Rudolf Steiner's Foundation Stone Meditation: And the Destruction of the Twentieth Century and Sergei O. Prokofieff's Rudolf Steiner's Sculptural Group: A Revelation of the Spiritual Purpose of Humanity and the Earth.

2. The Supersensible Michael Community and the Destiny of the Anthroposophical Society
Lecture, Dornach, February 21, 2013