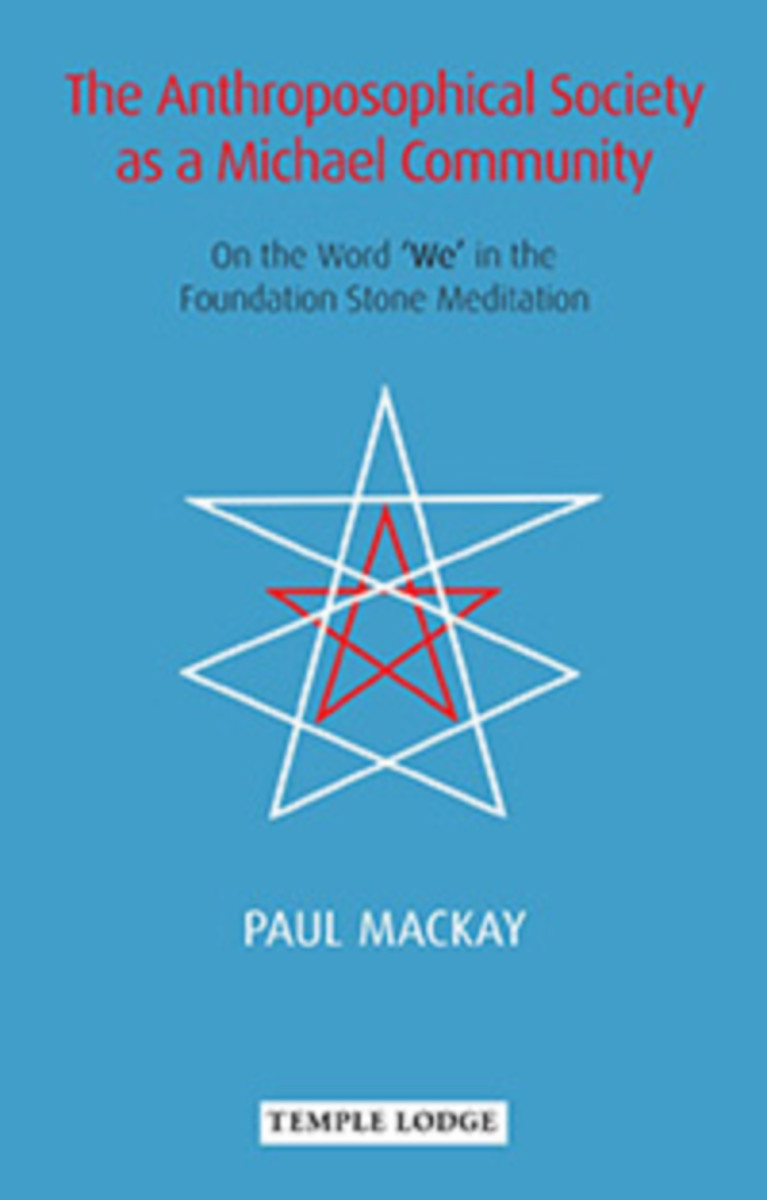 How can one understand Rudolf Steiner’s use of the word we in the last part of the Foundation Stone Meditation: “What we found from our hearts and direct from our heads with focused will”? What is the meaning of “we” here?

In the first part of this original and inspiring work, Paul Mackay takes this question as a point of departure, developing a unique approach to working with the seven rhythms of the Meditation. Based on personal experiences, he concludes that the rhythms express the members of the human makeup. We in the fifth rhythm has the quality of “spirit-self.” The second part of the book considers the same we from a karmic perspective, with reference to Steiner’s lectures on karmic relationships, events in the fourth and ninth centuries, the mystery of death and evil, and the restoration of karmic truth.