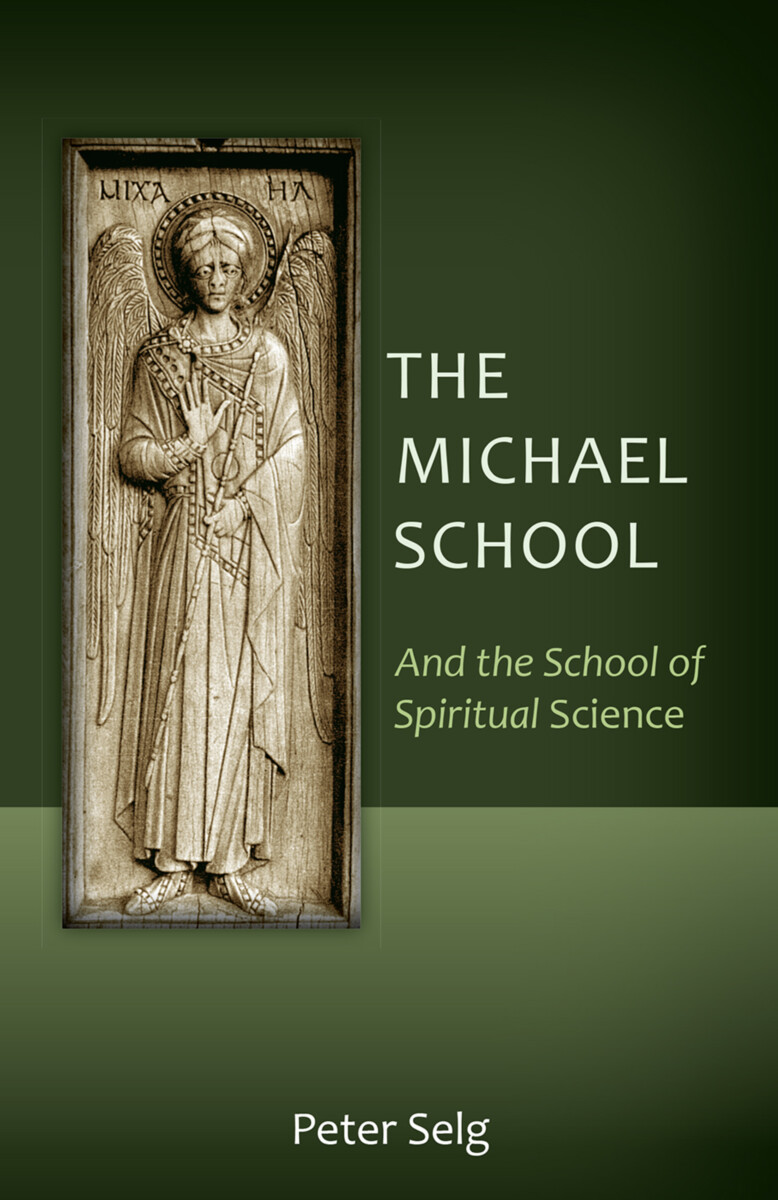 And the School of Spiritual Science

When Rudolf Steiner embarked on the esoteric lessons of the First Class in the newly founded Esoteric School at the Goetheanum, he suggested that the School for Spiritual Science as an esoteric institution had, in the years preceding the Christmas Foundation Meeting of 1923, become estranged from its intrinsic task.

This volume closely investigates those matters—to which Steiner referred only briefly—tracing the development of Rudolf Steiner’s idea of the School in relation to the Michael community, which he first discussed at length in his lectures on karma, given in parallel to the First Class lessons.

This book also describes Ita Wegman’s path and her mission in connection with these undertakings.

1. The School of Spiritual Science
2. The Michael School and the First Class
3. Ita Wegman’s Path

Appendix:
The Ritual of Admission into Joint Leadership of the Michael School
The Relationship with the School: Teachers, physicians, and priests in 1924