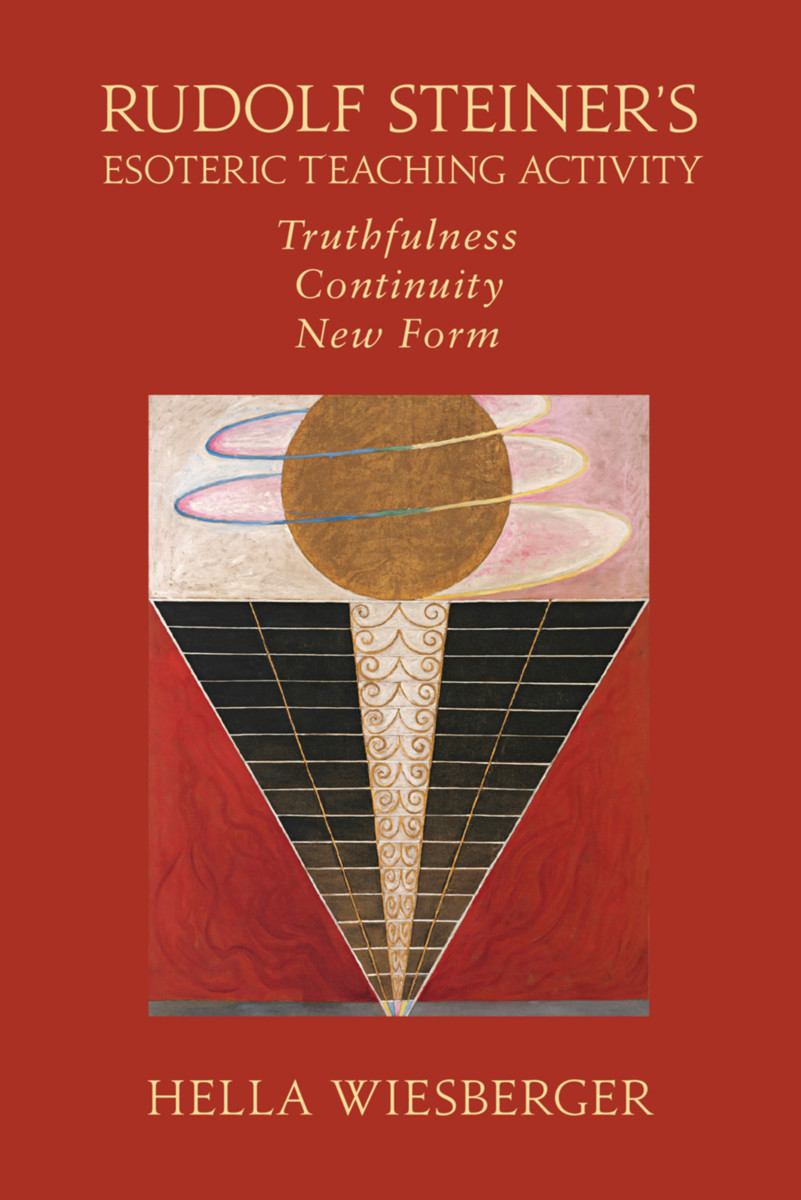 “We must never forget that Rudolf Steiner’s presentations of esoteric content clearly avoid an easy, accessible establishment for the ordinary day-to-day consciousness; this is part of its nature. In addition, in an attempt to understand the motives of his actions in those intimate connections, we are far more dependent on lovingly entering what little he had to say about it. This book attempts this, as much as possible, by assembling and editing the collected commentaries on Rudolf Steiner’s esoteric teaching activity.” —Hella Wiesberger

These accounts by Hella Wiesberger (1920–2014) offer an overview of the nature, background, and history of Rudolf Steiner's esoteric teaching activity. This book is the result of her lifelong study of this aspect of Steiner’s work, including documents she oversaw as an editor of Rudolf Steiner’s Collected Works. Wiesberger’s collegial relationships with certain esoteric students also helped her shine a light on some of Steiner’s less accessible documents.

Hella Wiesberger’s writings were published over two decades as introductions and commentaries in relevant volumes of Rudolf Steiner’s Collected Works, placing them in biographical and historical context. The essays were edited in various degrees for this volume in consideration of more recent context, insights, and knowledge. Also included are commentaries and contributions related to the Esoteric School from Rudolf Steiner, Marie Steiner, and Adolf Arenson, as well as several letters to and from Rudolf Steiner.

We are fortunate to have these records from a devoted and diligent student of Rudolf Steiner and Anthroposophy. They provide valuable insights into the story and substance of Spiritual Science and its esoteric school and teaching.

Hella Wiesberger, an early and longtime editor of The Collected Works of Rudolf Steiner (Gesamtausgabe, or GA) and a leading figure of the Steiner archive in at the Goetheanum in Dornach, Switzerland, passed away in Hombrechtikon, Switzerland, in December 2014 at the age of ninety-five. She retained her full mental capacity and continued a full work schedule until the very end. After 1948, when Marie Steiner died, she devoted all her efforts to administrating the Rudolf Steiner estate.