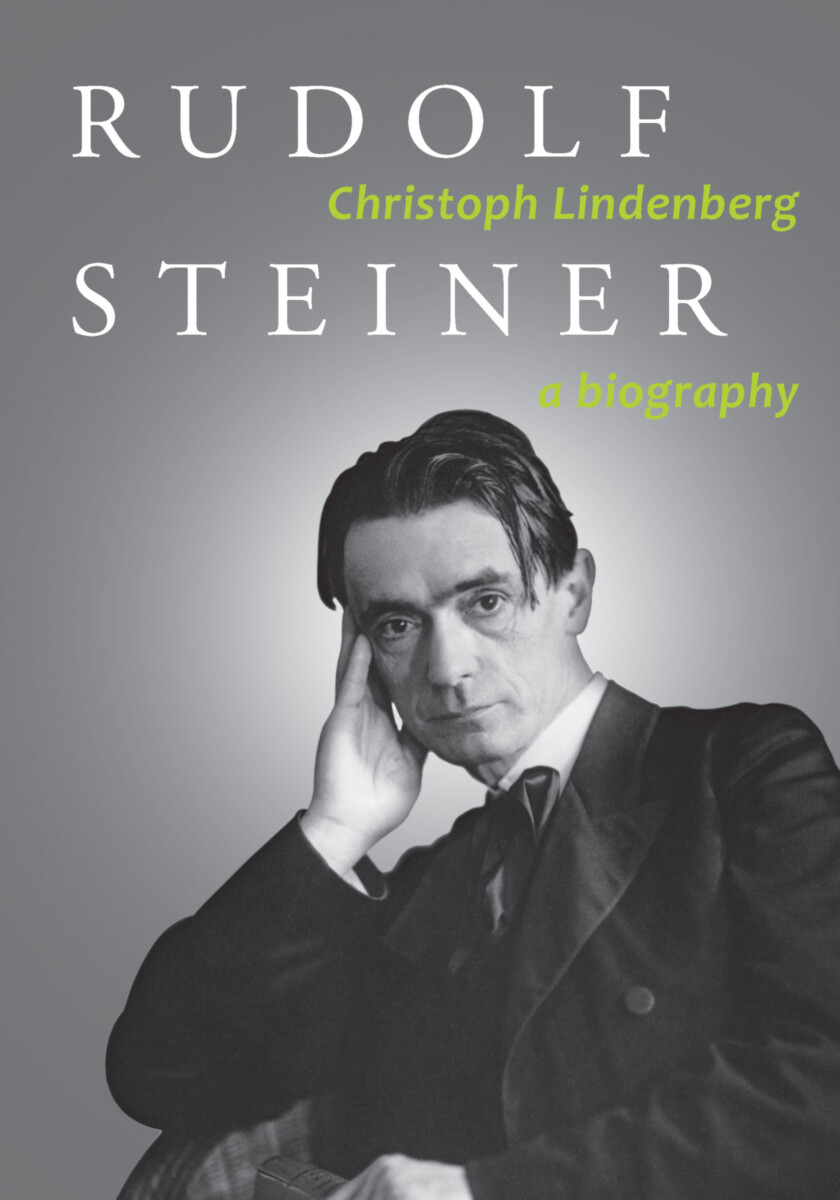 This is the most comprehensive biography of Rudolf Steiner available, tracing his life and development through an in-depth look at his life and work, which encompassed numerous areas, including his Goethean research, philosophy, esoteric work, pedagogy, medicine, sociology, agriculture, architecture, painting, movement arts, and poetry. This biography, which tracks his divergent activities, shows how Rudolf Steiner was most concerned with bringing a new approach to knowledge through Spiritual Science and to revitalizing the most important areas of human culture and society.

During the late 1890s, a student of Rudolf Steiner observed:

“I never again had a teacher like him. He was gaunt, shabbily dressed. He always wore an old coat; his trousers looked like corkscrews, much too short and worn out. At first he sported a van Dyke, then a mustache, then he was clean shaven.... Everyone loved him dearly, and I would have, as would most of the others, gone through fire for him.... He was loving and concerned in a way that I have never again discovered in another person. Funny—I often asked my fiancée whether he was really as poor as he seemed to be; during breaks he always took a dry roll out of his pocket and ate it with visible enjoyment. But if you think that they left him in peace during the break, you are way off base. The whole group gathered around him and the questions were endless.”

1. The Stranger
2. Learning
3. Student in Vienna
4. The Lonely Wanderer
5. Goethe: A Source of Hope
6. In Need of Special Care
7. Theory of Knowledge
8. Social Life in Vienna
9. The Editor: An Excursion into Politics
10. Aesthetics
11. First Journeys
12. Friedrich Eckstein, Theosophy, and Rosa Mayreder
13. Spirit and Nature: The Foundation of a Spiritual Philosophy
14. Weimar: At the Goethe-Schiller Archive
15. Lonely in the Company of Many Friends

34. Wartime in Dornach
35. The Destiny of Central Europe
36. The Idea of the Threefold Human Organism
37. The Threefold Social Movement during the War
38. Preparations for the Postwar Period
39. Struggle for the Threefold Commonwealth
40. The Independent Waldorf School
41. Commercial Ventures
42. The Need to Communicate Impulses for Cultural Renewal
43. A Broader Understanding of Healing
44. Establishing The Christian Community
45. Possibilities—Realities
46. The Goetheanum Fire
47. Stuttgart 1923
48. Spring 1923: the Struggle to Rebuild
49. Summer 1923: England

Christoph Lindenberg (1930–1999) completed an internship in an institution for juvenile delinquents. He studied history and English philology, as well as philosophy and education in Göttingen and Freiburg before attending the Waldorf teacher training seminar. In 1955, he worked as a teacher at the Free Georgenschule in Reutlingen, and from 1960 at the Tübingen Free Waldorf School, where he taught history, English, art, and social studies. From 1967 to 1970 Lindenberg was an assistant at the Department of Contemporary History at the University of Tübingen. Since 1980 he has worked as a freelance lecturer and writer. He lived near Freiburg. Lindenberg was a member of the board of directors of the Association of Independent Waldorf Schools and a permanent member of the anthroposophical monthly magazine Die Drei. He wrote two different biographies of Rudolf Steiner, the founder of Anthroposophy.

READ THE AUTHOR'S FOREWORD AND INTRODUCTION