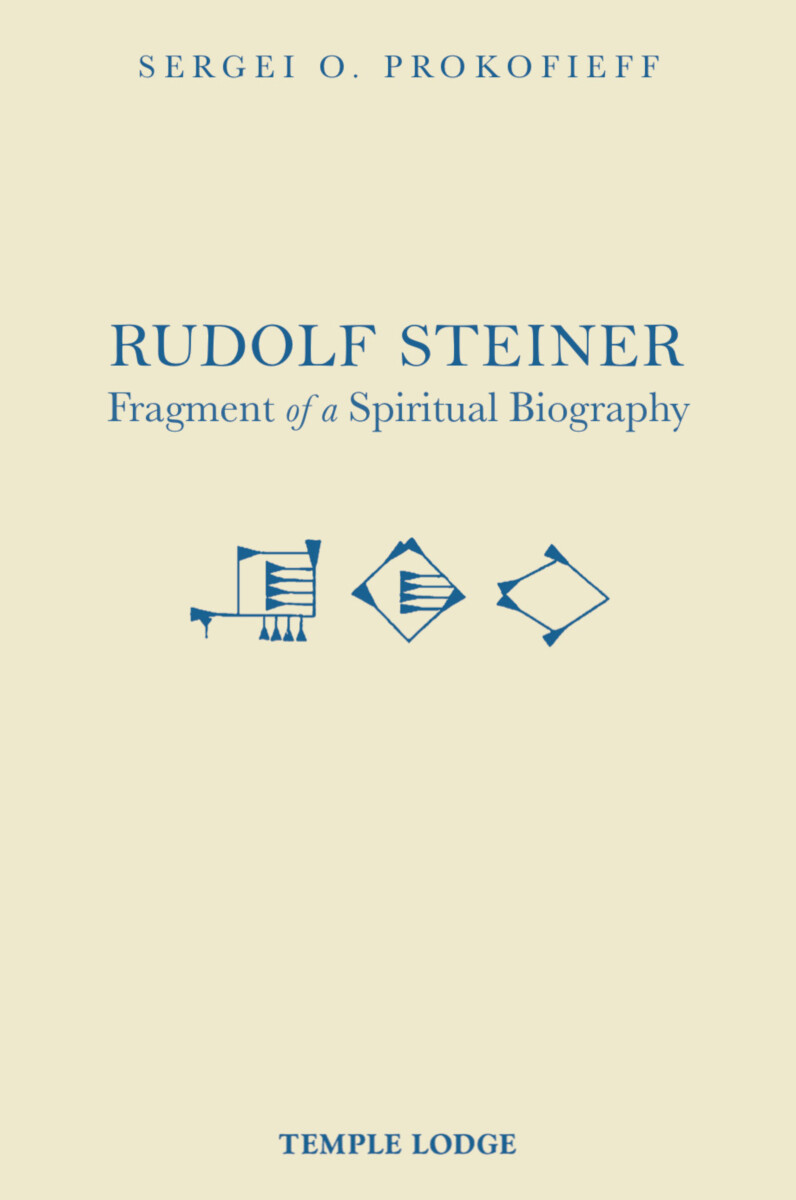 Fragment of a Spiritual Biography

“Underlying all of Sergei O. Prokofieff’s many and diverse publications was a basic research theme to which he wanted to devote a large-scale project: the individuality of Rudolf Steiner through all of the incarnations that he himself specified. It is not intended to be a biography in the ordinary sense but to encompass spiritual dimensions that can be discerned through spiritual science. It became his deepest, most heartfelt wish to find an answer to a question that he knew to be of such significance for our lives in the anthroposophical movement, namely, ‘Who is Rudolf Steiner?’” (Astrid Prokofieff, from the foreword).

In a sequence of five past incarnations—as indicated by Steiner himself—and culminating in the life of Rudolf Steiner, Prokofieff searched for the inner thread between the six stages of Steiner’s remarkable and all-encompassing life. His intention was to discover not only the outer connections in this sequence, but also the profounder, more esoteric stream that would offer a key to the unique significance of this individuality.

In 1984, Prokofieff began to write the first chapter, on Rudolf Steiner’s incarnation as Enkidu in Sumer. Sadly, numerous obstacles in his path prevent him from finalizing the project. Nevertheless, the author returned to the book in his final months of earthly life, preparing a Preface that outlines its conception, as well as a summary chapter on Rudolf Steiner’s evolutionary journey.

This precious, “fragmentary” biography features additional valuable material, including a full introduction on the relationship of the anthroposophic movement to other esoteric streams of Christianity and their Masters; a detailed spiritual–scientific interpretation of “The Epic of Gilgamesh” that establishes Rudolf Steiner’s connection with the being of Jesus of Nazareth, and an exploration of Steiner’s relationship to the Nathan soul, the Jesus child of Luke’s Gospel.

Serious students of Anthroposophy will welcome these final writings from the pen of one of Rudolf Steiner’s most faithful and insightful disciples.

Foreword by Astrid Prokofieff
Note to the English Edition
Preface

Rudolf Steiner
An Introduction to His Spiritual World View