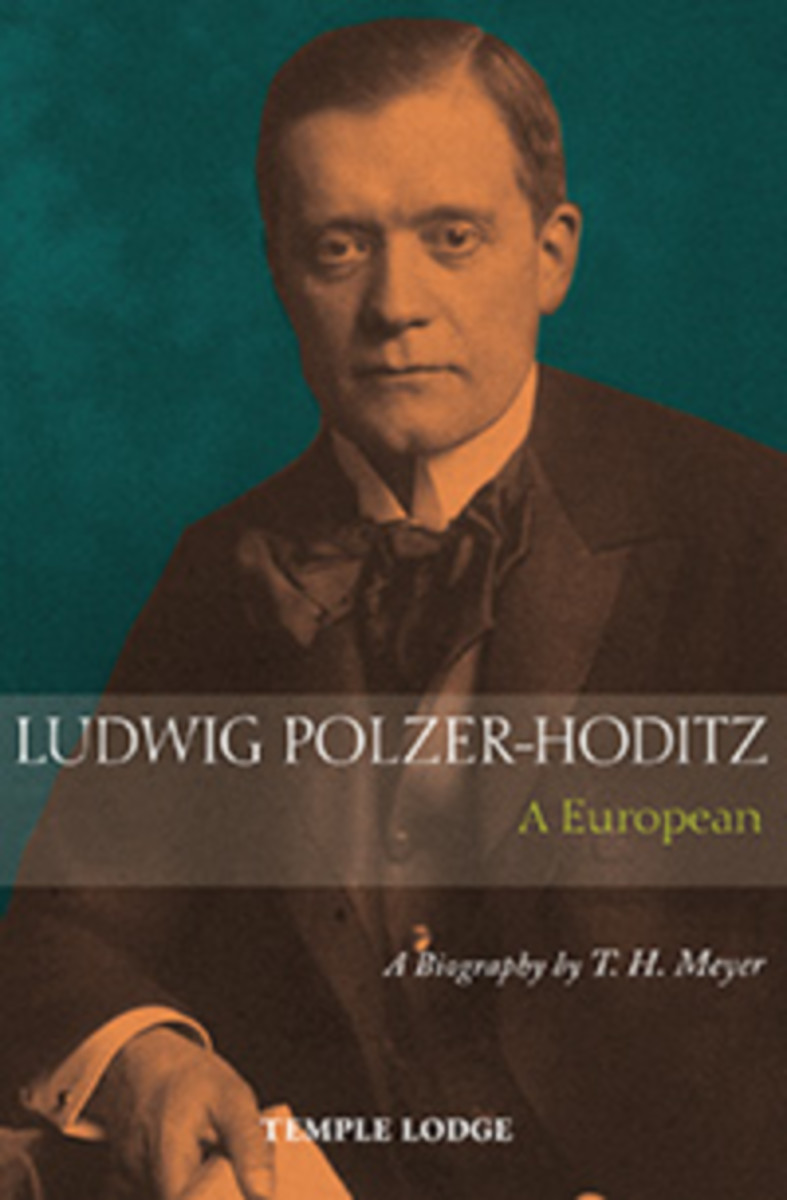 Thomas Meyer’s major biography of Ludwig Polzer-Hoditz (1869–1945) offers a panoramic view of an exceptional life. One of Rudolf Steiner’s most valued and independent-minded colleagues, Polzer-Hoditz was born in Prague (then in the Austro-Hungarian Empire) to an aristocratic family with royal connections. Leaving behind his background traditions, he would become a key player in Steiner’s regenerative threefold social impulses, working tirelessly for a genuinely unified, free Europe. He also fought to protect Rudolf Steiner’s esoteric legacy and the integrity of the Anthroposophical Society.

Following Steiner’s untimely death, Polzer-Hoditz fostered a broad range of friendships and alliances with key figures such as D.N. Dunlop, Walter Johannes Stein, and Ita Wegman. In a bid to avoid further division and conflict, he made significant interventions to alter the tragic course of events that consumed the Anthroposophical Society, although he was unable to stop the major split within the membership that followed. In the final decade of his life, he concentrated his energies on world issues and on influencing events, especially in Europe, while lecturing widely and writing books and memoranda. In contrast to the destructive special interests of the national and religious groups that craved dominion and power, Polzer-Hoditz sought to build a true understanding between Central and Eastern Europe and to cultivate a spiritual connection with the West.

Meyer’s book is a pioneering work in biographical literature, structured in four main sections that reflect the stages of an individual’s personal development. In the concluding section he studies world events up to the present day, practicing a method referred to as a "symptomatological observation of history," which Polzer-Hoditz himself sought to develop. Much more than a standard biography, Ludwig Polzer-Hoditz presents a vibrantly living picture of how a spiritual individuality can work in human culture and history—past, present, and future.

This first English edition is based on the latest German version, featuring additional material and 64 plates.

1. In the Stream of a Rich Heritage
2. Growing up in the Empire of Austria–Hungary
3. Paths of Destiny
4. Years of Wandering
5. The Testament of Ludwig Polzer-Hoditz

Watch a video of the author discussing Ludwig Polzer-Hoditz.