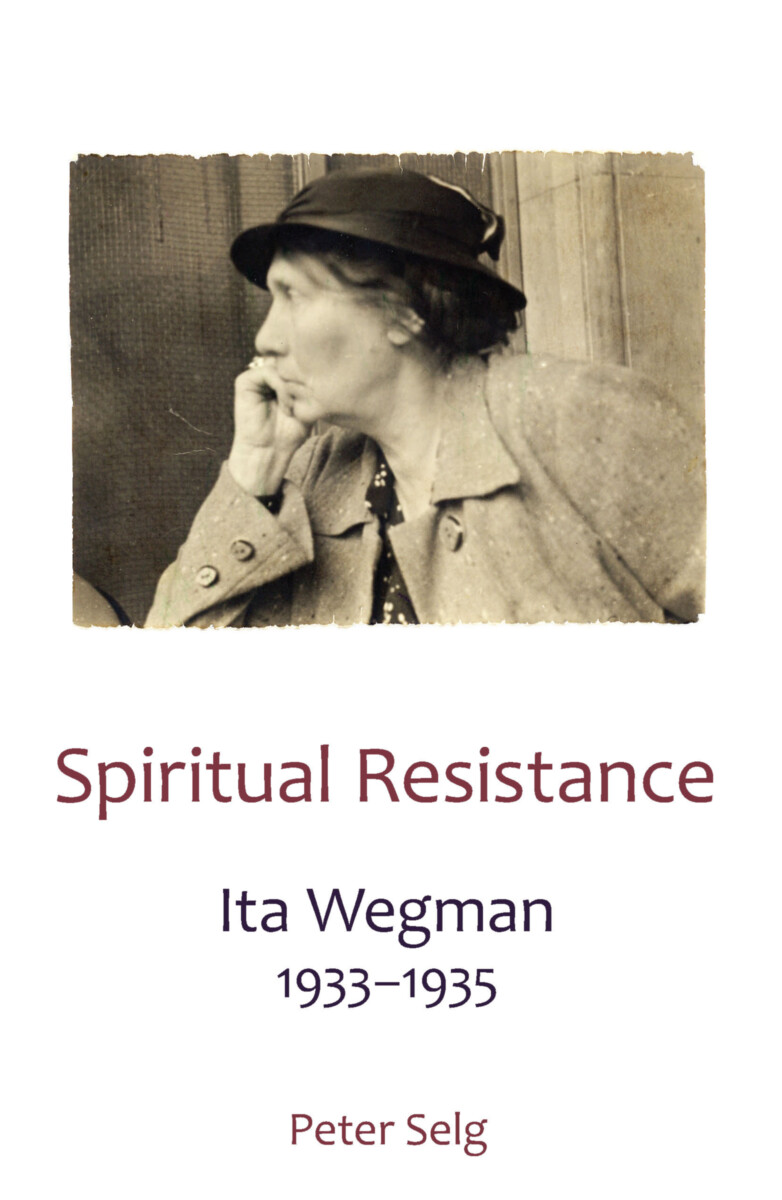 From 1933 to 1935, Ita Wegman was confronted by both Nazi fascism and internal crises in the General Anthroposophical Society. During those years, she traveled to Palestine in the fall of 1934 following a grave illness that nearly ended with her death. Her correspondence during this period, as well as her notes on the trip, reveal the great biographical importance to her of these travels and indeed the whole scope of her spiritual experiences in 1934.

Ita Wegman had unambiguous perspectives and a uniquely clear view of both the political threat and her social-spiritual task during this period. There was, however, a radical change in her inner stance toward the opposition, aggression, and defamation she encountered within anthroposophic contexts in reaction to her intense, purely motivated efforts. She tried to live and work in true accord with her inner impulses and, ultimately, with Rudolf Steiner’s legacy, especially within the anthroposophic movement. Doing so, she increasingly found her way to her own distinctive and uncompromising path.

The author reveals the general nature of those three years—a period whose distinctive spiritual and Christological task and dramatic dangers Rudolf Steiner had foreseen in 1923: “If these men [the Nazis] gain government power, I will no longer be able to set foot on German soil.” Ita Wegman’s efforts in 1933 to confront the dark powers of National Socialism and the convulsions in Dornach, which she experienced firsthand, as well as her subsequent illness and the clarity of her “Christological conversion” in 1934 to ’35, reveal a very specific, intrinsically comprehensible and forward-looking quality whose spiritual signature is clearly prefigured in Rudolf Steiner’s spiritual-scientific predictions.

In this book, Peter Selg focuses exclusively on Ita Wegman, her development, and her words, simply presenting the processes she went through and, implicitly, their extraordinary spiritual nature, without any attempt at interpretation. This focus arises from the governing premise that the mysteries of a great life such as that of Ita Wegman reveal themselves in the details. Tracing the subtle steps in her life allow us deeper insight into Ita Wegman’s being. She herself wrote, “In general meetings or gatherings, people always understood me poorly because I lacked a smooth way of expressing myself. But people of goodwill always understood what I meant.”

This book was originally published in German as Geistiger Widerstand und Überwindung. Ita Wegman 1933–1935 by Verlag am Goetheanum, Dornach, Switzerland, 2005.

Epilogue: A Letter from Ita Wegman to Maria Roeschl