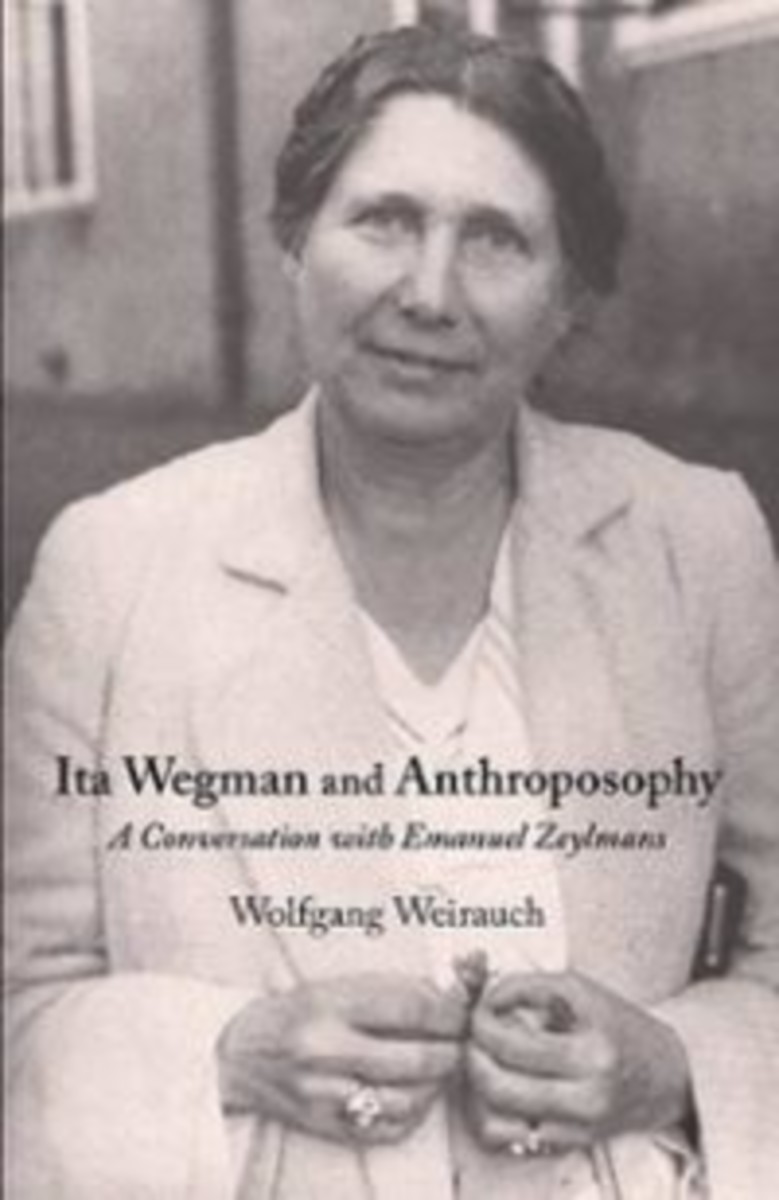 A Conversation with Emanuel Zeylmans

“I believe a time will come when greater distance makes the conflicts in the Anthroposophical Society—which at first sight seem so ugly—appear as part of the struggle for Anthroposophy in the twentieth century. When this future dawns, it will be important to be able to reach back to an historical documentation of what happened.” —Emmanuel Zeylmans

Following the reestablishment of the Anthroposophical Society at the Christmas Foundation Meeting in 1923, Ita Wegman—Rudolf Steiner's closest collaborator at the end of his life—became the object of intense opposition, systematic exclusion, and misunderstanding. This ostracism and misinformation continued even after her death, kept alive by prejudice and untruths that created an atmosphere that prevented a clear and unbiased view of her role in Anthroposophy.

Because no real biography existed, even those who were open-minded and impartial found it difficult to make an informed assessment of the situation. This lack has been filled by Emanuel Zeylmans’s three-volume work, Who Was Ita Wegman? In writing it, he had access to 100 undated notebooks, 2,000 manuscript pages, and 6,000 letters. Sifting these was an enormous project. It took Zeylmans twelve years to reach the esoteric heart of the “Wegman question,” and what he found was extraordinary and extremely important to anyone interested in Anthroposophy and the divisive karma of its history.

Ita Wegman and Anthroposophy consists of interviews with Emmanuel Zeylmans by Wolfgang Weirauch of the German journal, Flensburger Heft. Speaking candidly about the deepest aspects of his revelatory findings, Zeylmans describes how his passionate need to understand what happened to Ita Wegman and Anthroposophy unfolded. He talks of meetings with those who knew her intimately. He tells of her collaboration with Rudolf Steiner and her fraught relations with Maria Steiner and Edith Maryon, both of whom also claimed a special relationship with Rudolf Steiner. Zeylmans also describes the Christmas Foundation Meeting and the conflicts that followed Steiner’s death, leading to Ita Wegman’s expulsion from the Executive Council of the Anthroposophical Society.

Wolfgang Weirauch was born in 1953 in Flensburg and studied politics, German literature, and theology at the Free University of The Christian Community in Stuttgart. He has been exploring spiritual themes from an anthroposophic perspective for nearly forty years. From 1983 to 2019, he published the Flensburger Hefte, a magazine on anthroposophic and other current affairs. From 1983 to 1999, he was leader of the Anthroposophical Society in Flensburg, Germany. From 2001 to 2009, he taught classes on politics at the Flensburg Waldorf School. Weirauch has been offering lectures for the past twenty years. He has been producing the “Nature Spirit” series, and some fifty publications have appeared in which knowledge of nature and spirit beings have been recorded. He contacted those beings along with the clairvoyant Verena Staël, who, even as a child, communicated with tree, stone, air, and fire beings.