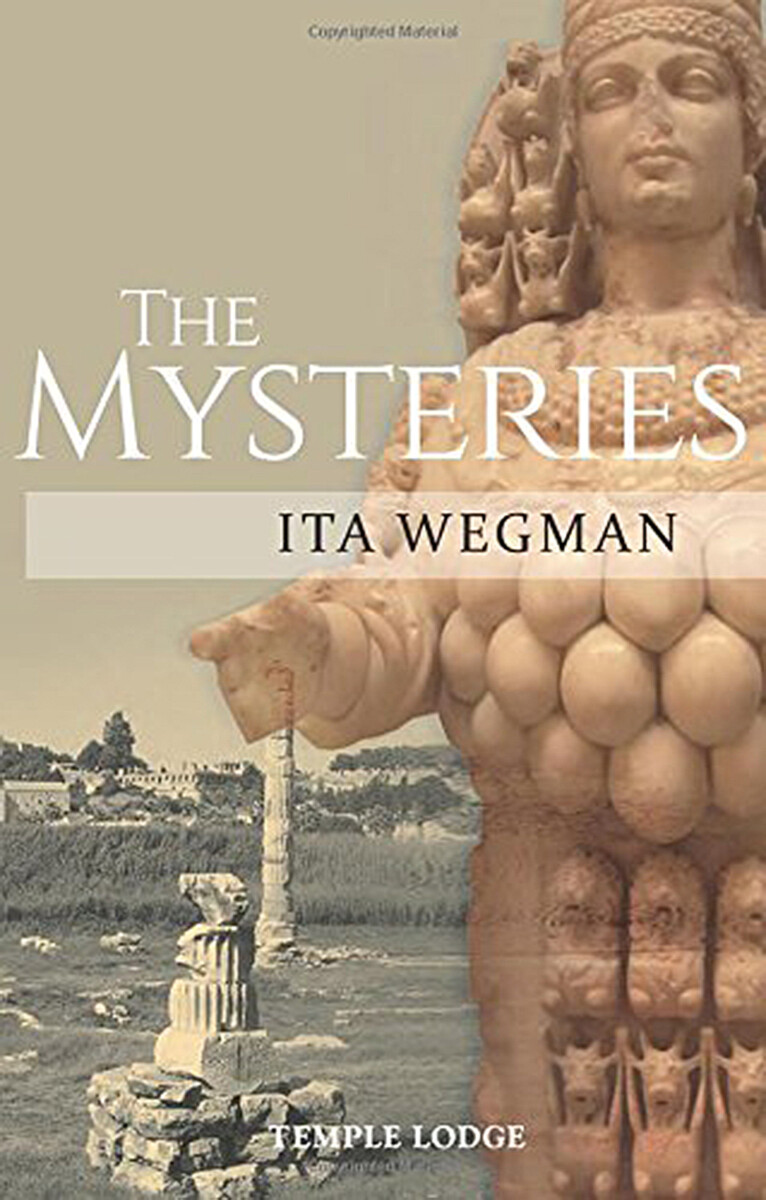 This unique collection presents Ita Wegman's principal writings and lectures on the Mysteries—both the mysteries of the ancient world, to which she felt personally connected, and the Spiritual Science of Anthroposophy, which she saw as the contemporary form of mystery wisdom.

The volume begins with Ita Wegman's firsthand account of Rudolf Steiner's final days and hours on earth—written immediately after his death in 1925—followed by several of her powerful letters "To All Members" and their related "Leading Thoughts." Various longer studies are also featured, including her lecture "A Fragment from the History of the Mysteries," delivered at the opening of the second Goetheanum in 1928; articles on Ephesus and the Colchian Mysteries; and personal impressions of Columba's Iona, the island of Staffa (with its initiatory Fingal's Cave), and Palestine, the land where Christ once walked the Earth.

These writings—several composed specifically for English readers—bring us closer to the inner being of Ita Wegman, offering insight into her knowledge, vision, and understanding of Anthroposophy. Her stimulating ideas illumine the transformation of the ancient mysteries to anthroposophic knowledge and activity today.