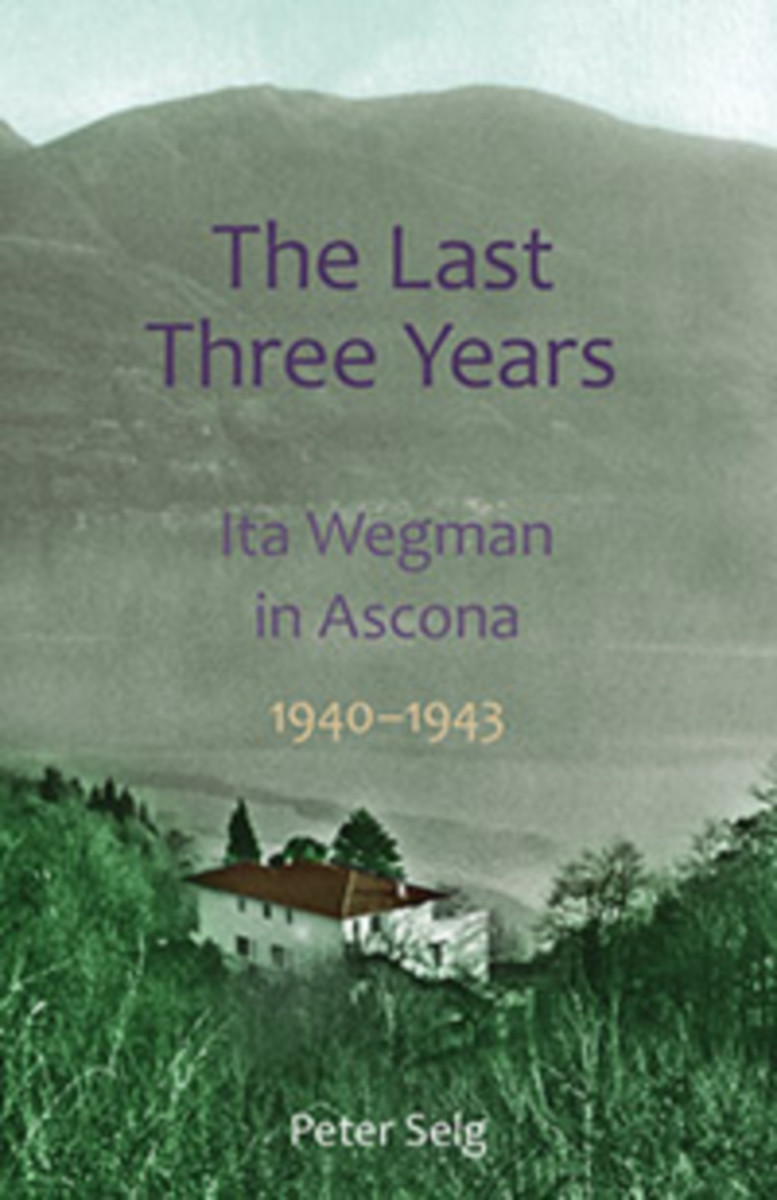 “As for me, I will claim for myself the freedom always to be in the place that I feel I need to be in my inmost feelings” (Ita Wegman, Aug. 26, 1940). Ita Wegman spent the last three years of her life in Tessin, in the Casa Andrea Cristoforo. In this secluded province, largely protected from the destructive events of those years and imbued with certain forces, she developed a great work for the future, gathering, leading, and nurturing people both therapeutically and spiritually, preparing for the war’s end with the full intensity of her being.

Her last three years were a period of devotion to Rudolf Steiner and his work, as well as to esoteric Christianity—to the forces of the Archangel Michael and to Christ for the present and future. She continued to take a great interest in the difficulties of her time and never ceased to participate in events—taking in refugee children and the homeless, keeping up extensive correspondences with others, struggling with aid organizations and various agencies, caring daily for the afflicted and for patients and colleagues. On March 4, 1943, Ita Wegman passed into the spiritual worlds, well prepared and with all of the spiritual intentions of a Christian initiate.

This book contributes to documenting the final phase of Ita Wegman’s life, focusing on the forces of the future that emerged in her. It draws on her notebooks from her time in Ascona, as well as from her extensive correspondence and memories of those who lived and worked at Casa Andrea Cristoforo. She remained upstanding, free, and positive with an esoteric Christian orientation and felt that she was obligated only to her conscience and to the spiritual world for which Rudolf Steiner stood and that she served.

2. “I have my hands full with work”:
The Development of Casa Andrea Cristoforo

4. “Why do all of you distance yourselves so from Rudolf Steiner?”:
Culmination, Return, and Death