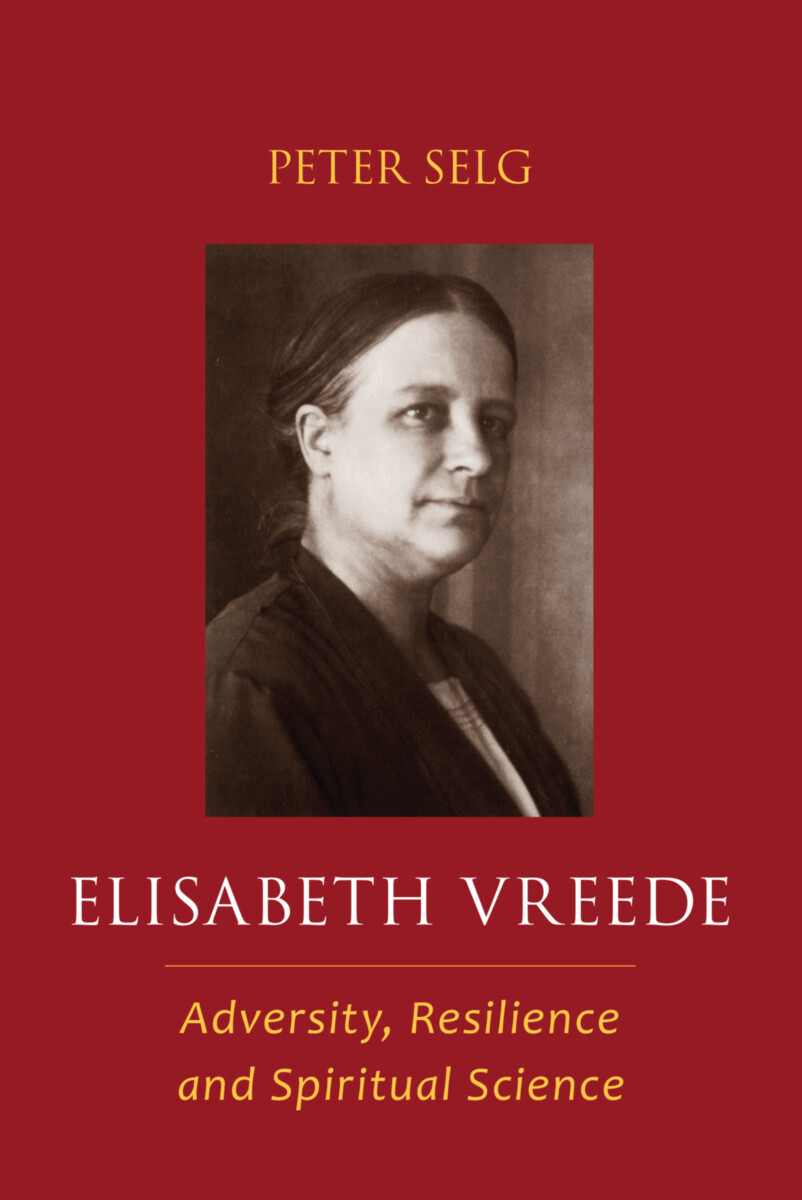 Rudolf Steiner entrusted the Esoteric Section and the Mathematics and Astronomy Section at the Goetheanum in Dornach, Switzerland, to Elisabeth Vreede (1879–1943) because of her special abilities. He commented, “Miss. Vreede is one of the people who best understands my lectures.” Elisabeth Vreede was recognized as the “esoterically educated” member of Steiner’s governing body.

Nevertheless, in 1935 she was stripped of all her positions at the Goetheanum in Dornach and prevented from resuming them. Lili Kolisko wrote of her, “Dr. Elisabeth Vreede was a member of the Executive Council whose opinion was considered of very little or—one could almost say—no importance.” Herbert Hahn wrote to Elisabeth Vreede, “I feel we must thank your loyal custodial task and your unfailing enthusiasm for all of Anthroposophy for much, much more than we can grasp at this time.”

This book—employing numerous, previously unpublished documents dealing with tragic misunderstandings in the anthroposophical movement—offers testimony to the greatness of this singular individual.

3. “Tested to the ultimate degree” (1924–1925):
The Christmas Conference and the Esoteric Executive Council

Elisabeth Vreede: The Christmas and Michael Impulses:
Lecture at the Opening of the Second Goetheanum, 1928