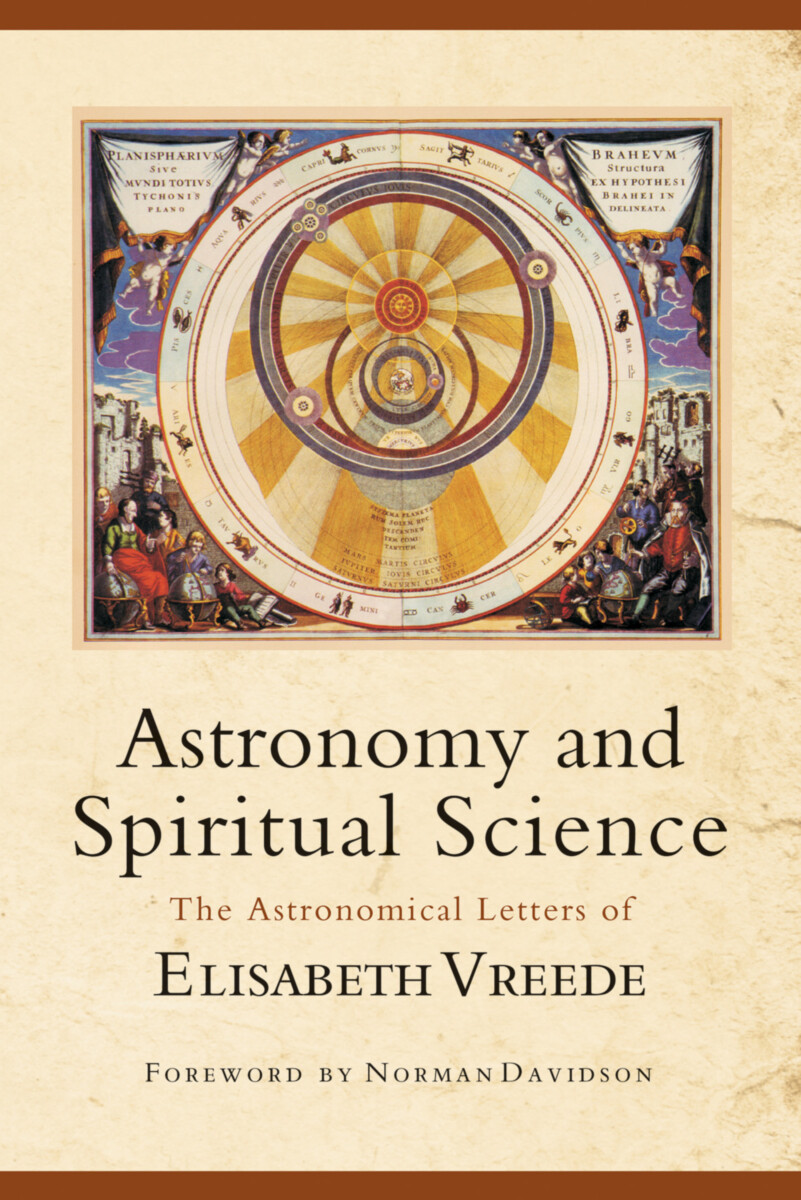 The Astronomical Letters of Elisabeth Vreede

This collection of the astronomical writings by Dr. Elisabeth Vreede is a fascinating compendium of scientific and spiritual knowledge. Between September 1927 and August 1930, Dr. Vreede wrote a monthly “letter,” available by subscription, about both modern astronomy and classical astrology in the light of spiritual science.

These letters include clear explanations of the fundamentals of astronomy and discussions on the role of astrology in the modern world. They also include inspiring presentations of a worldview that sees the stars, planets, and all physical phenomena as manifestations of spiritual beings and spiritual activities.

A previous edition was published as Anthroposophy and Astrology.

Notes on the Text
Index