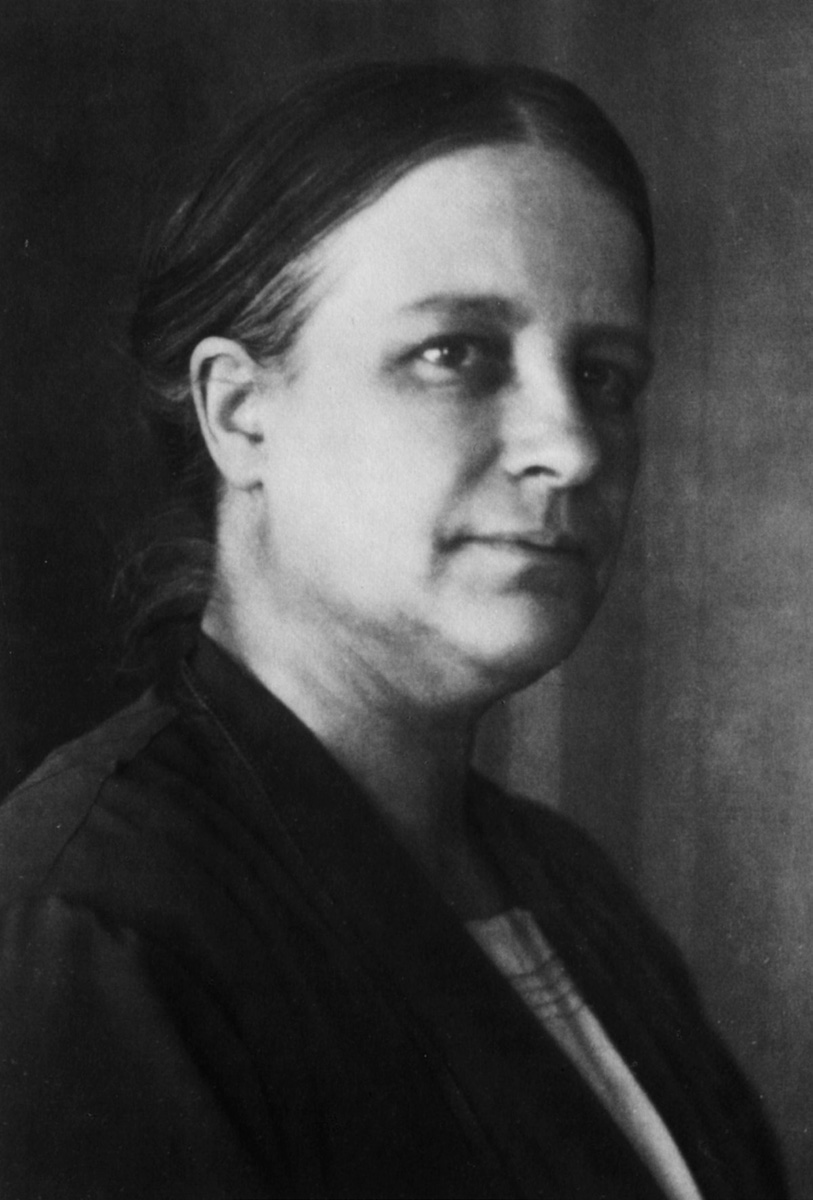 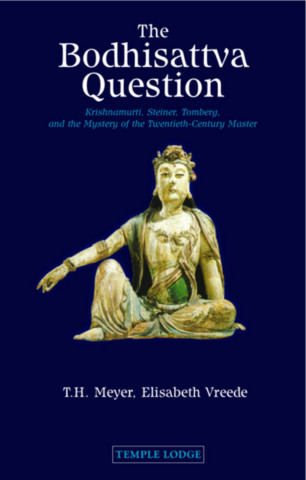 Krishnamurti, Rudolf Steiner, Valentin Tomberg, and the Mystery of the Twentieth-Century Master 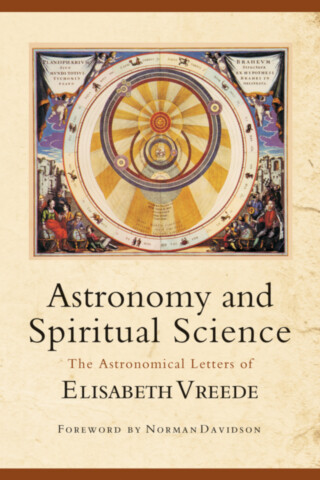 The Astronomical Letters of Elisabeth Vreede