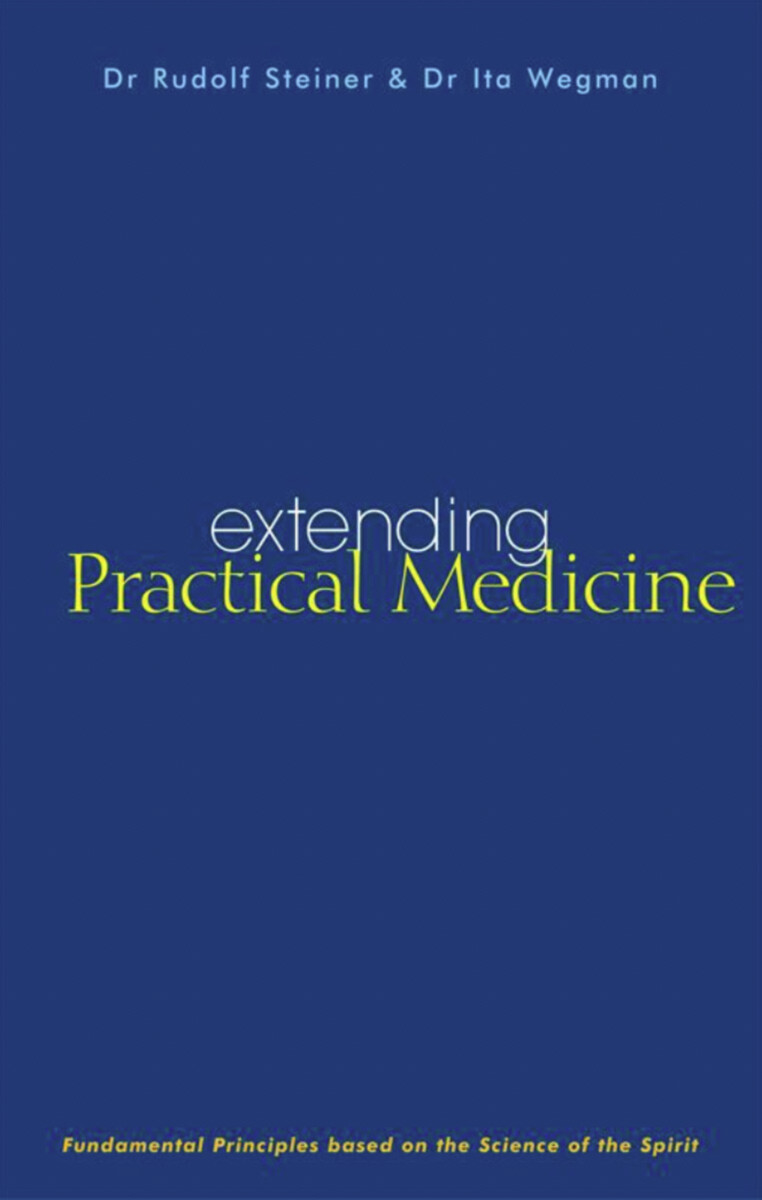 Fundamental Principles Based on the Science of the Spirit

In this classic introductory work on spiritual medicine, Rudolf Steiner worked in a unique literary collaboration with the physician Ita Wegman. Their aim was to revitalize the art of healing through spiritual knowledge—yet in so doing they did not underrate or dismiss modern allopathic medicine; rather, they illumined ordinary medicine beyond its materialistic outlook to a fuller realization of the human condition. As Ita Wegman wrote in her preface:

“The aim was not to underestimate scientific medicine in an amateurish way; it was given full recognition. But it was important to add to existing knowledge the insights that can come from true perception of the spirit, enabling us to understand the processes of illness and healing."

Today, this extension of conventional allopathic medicine is generally called “anthroposophic medicine.” It is used and valued by numerous physicians in clinics around the world.

This volume is a translation from the German of Grundlegendes für eine Erweiterung der Heilkunst nach geisteswissenschaflichen Erkenntnissen (GA 27).