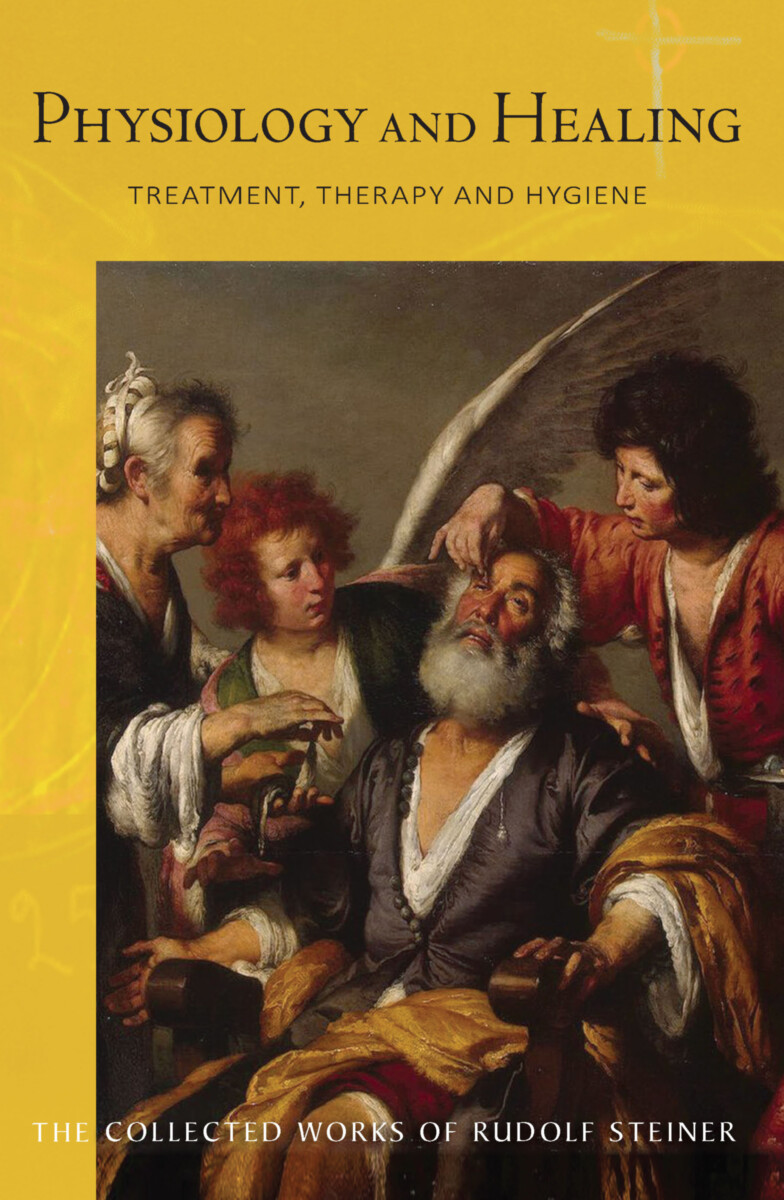 Following his first major lecture course for medical practitioners, Steiner elaborated and deepened his “extension” of conventional healing through a spiritual-scientific perspective. In this collection of addresses, discussions, question-and-answer sessions, and lectures—which paralleled his major medical courses—Steiner comments on contemporary medical emphasis on experimental, materially based research and its lack of attention to therapy. Steiner’s intention is not to detract from developments in medical science but to build on them with spiritual science. The medical practitioner has an important task—diseases must be cured, and it is wrong not to intervene and simply to allow “karma to take its course.”

Speaking both to the general public and to small groups of medical professionals, Steiner offers new insights into our understanding of human organs, as well as the efficacy of healing substances such as arsenic, sulfur, arnica, and essential plant oils. He studies a broad range of specific medical conditions, offering advice on cancer, hysteria, rheumatism, gout, skin eruptions, typhoid, diabetes, hemophilia, syphilis, gonorrhea, asthma, glaucoma, leukemia, smallpox, insomnia, and childhood diseases such as measles. His commentaries on subjects such as psychiatry, sexual maturity, memory, poisoning, and detoxification present challenging perspectives for both patients and medical practitioners. Steiner’s surprisingly non-dogmatic advice on vaccination, for example, gives a refreshingly balanced and, perhaps unexpected, point of view.

This volume is a translation from German of Physiologisch- Therapeutisches auf Grundlage der Geisteswissenschaft (GA 314). Portions of this lecture course were previously published as Four Lectures to Doctors (4 lectures) and Health Care as a Social Issue (1 lecture).