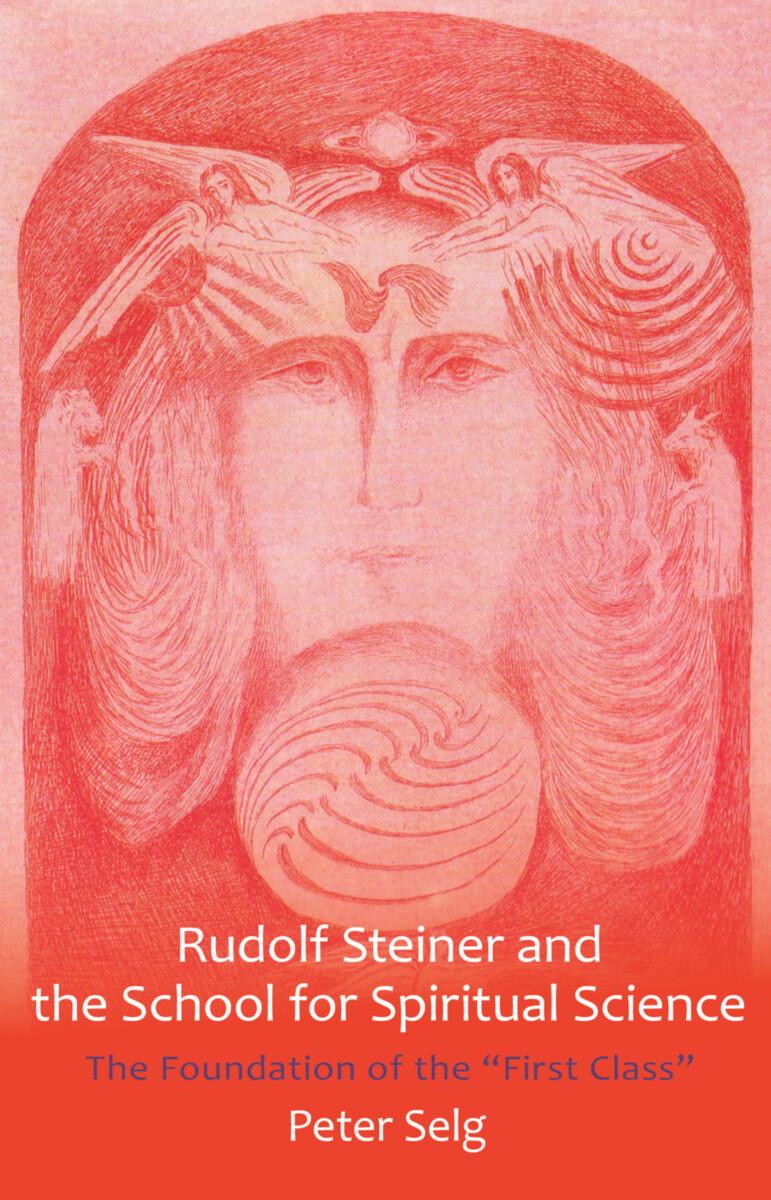 Rudolf Steiner and the School for Spiritual Science

The Foundation of the "First Class"

"Following Rudolf Steiner's death, the mysteries cannot be revealed further at the present time, but we must continue to cultivate a living, not only rational but also ritual, continuity of the mystery contents he has given, passing them to people who did not know Rudolf Steiner and yet seek to connect with him esoterically and not just intellectually." — Ludwig Count Polzer-Hoditz

Since Rudolf Steiner's death in 1925, little has been written about the "First Class" of the School for Spiritual Science in Dornach. The Class continues as an esoteric institution in the hearts of its disciples and in the mantras and meditations. This meditative work is hidden from view, yet, behind the scenes, it lives on in the inner striving for development of soul and spirit that is part of any mystery school. Rudolf Steiner himself guarded the content of the Class Lessons strictly, only intimating to members of the General Society that his esoteric school existed and how it worked.

In this book, Peter Selg provides a context for the "reading" of the Class Lessons, the School for Spiritual Science itself, as well as for Rudolf Steiner's intentions for such an esoteric undertaking. The School for Spiritual Science was the work of an initiate, and through the esoteric collaboration of Rudolf Steiner and those who worked with him a Christian mystery center began to unfold. But Steiner's aim has not yet been achieved. Intense work is still needed for its realization—unwavering efforts with awareness of the foundations Rudolf Steiner laid down and consciousness of the mystery dimension of the endeavor.

As an aspect of that wider mystery dimension, Peter Selg also looks back to Ita Wegman as Rudolf Steiner's "helper" in the First Class. He seeks to leave behind the conflicts of the 1920s and 1930s as Ita Wegman herself left them behind her. As Ita Wegman said, "For me the matter is settled. There are so many misunderstandings that I consider it better to leave things well alone. We all thought we were doing the right thing. Looking forward is more important now than looking back."

1. Rudolf Steiner and the School for Spiritual Science as an Esoteric Institution
2. The Founding of the “First Class”
3. The Contribution of Ita Wegman
4. The Ritual Act and the Rose Cross
5. Ita Wegman Holds the Class Lessons
6. Ita Wegman’s Introductory Words to the Class Lessons

Constitution of the School of Spiritual Science
An Introductory Guide

Why Become a Member of the School of Spiritual Science?
OR