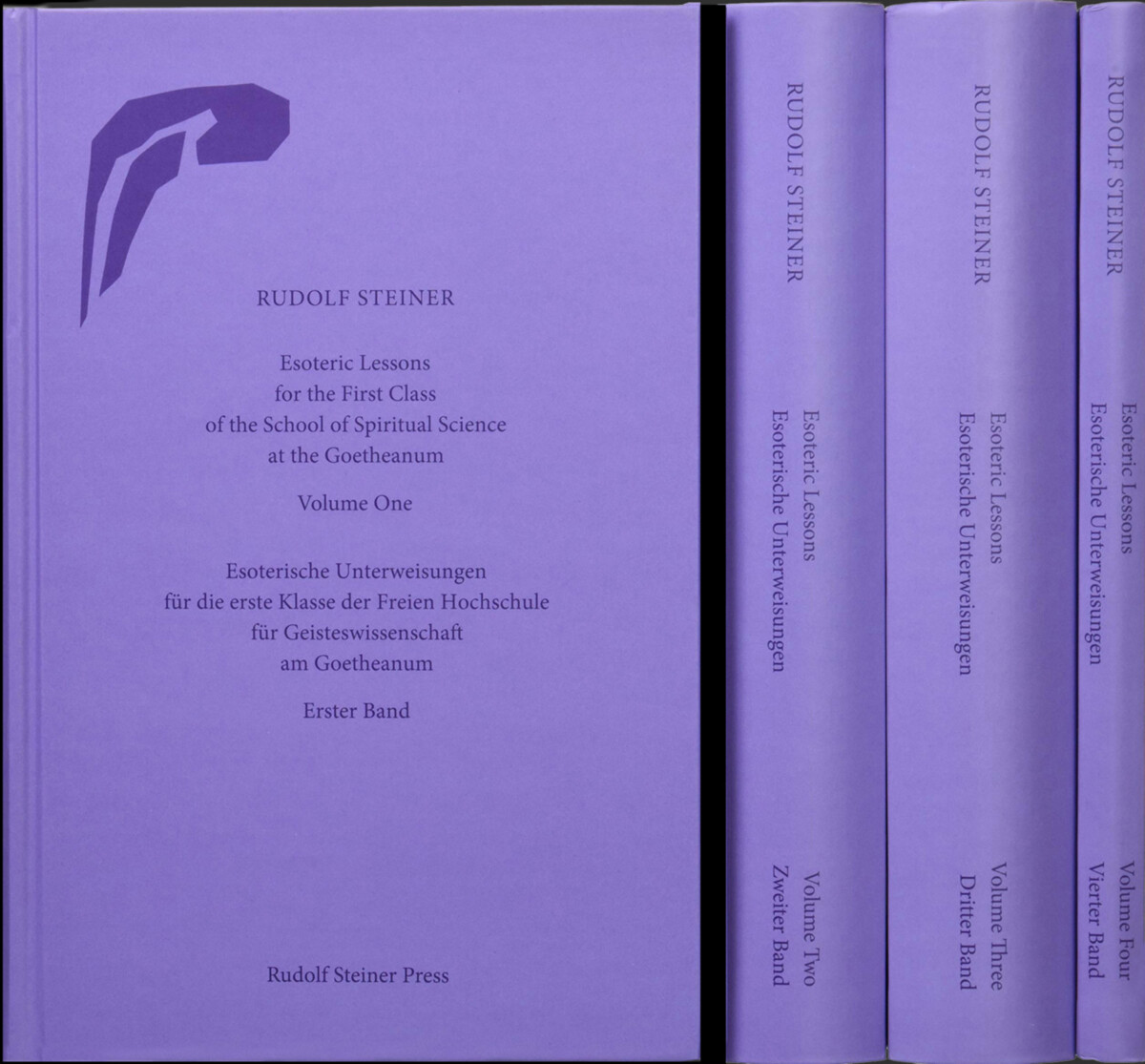 During the reestablishment of the Anthroposophical Society as the General Anthroposophical Society during Christmastime 1923–24, Rudolf Steiner also reconstituted, as the School of Spiritual Science, the Esoteric School he had led in three classes from 1904 to 1914. At the same time, he also extended its scope by adding artistic and scientific Sections. However, owing to his illness and subsequent death in March 1925, he was able to make only a beginning by establishing the First Class and the various Sections.

The actual step from the Esoteric School to the School of Spiritual Science was nevertheless an exceptional one. The Esoteric School from Helena Blavatsky’s time had been secret. Its existence was known only to those who were personally invited to participate. By contrast, the existence of the School of Spiritual Science was made known in the public statutes of the General Anthroposophical Society. From the Christmas Conference onward, Rudolf Steiner worked within this publicly acknowledged framework.

The Class lessons comprise a complete spiritual course of nineteen fundamental lessons, given from February until August 1924, with several lessons given elsewhere, and seven more lessons from September 1924, which take up the themes of the first part of the nineteen lessons in a modified form.

This authentic, accurate, and high-quality bilingual edition—containing both English and German parallel texts—is published in conjunction with the School of Spiritual Science at the Goetheanum. This compact, four-volume clothbound set features plates with Rudolf Steiner’s handwritten notes of the mantras and reproductions of his original blackboard drawings in color.

The translations of the mantric verses have been reworked by a committed group of translators, linguists, and editors to express the subtleties of meaning, grammatical accuracy, and poetic style while retaining the original sound and meter of the German mantric forms. Three versions of the existing English translations are also included.