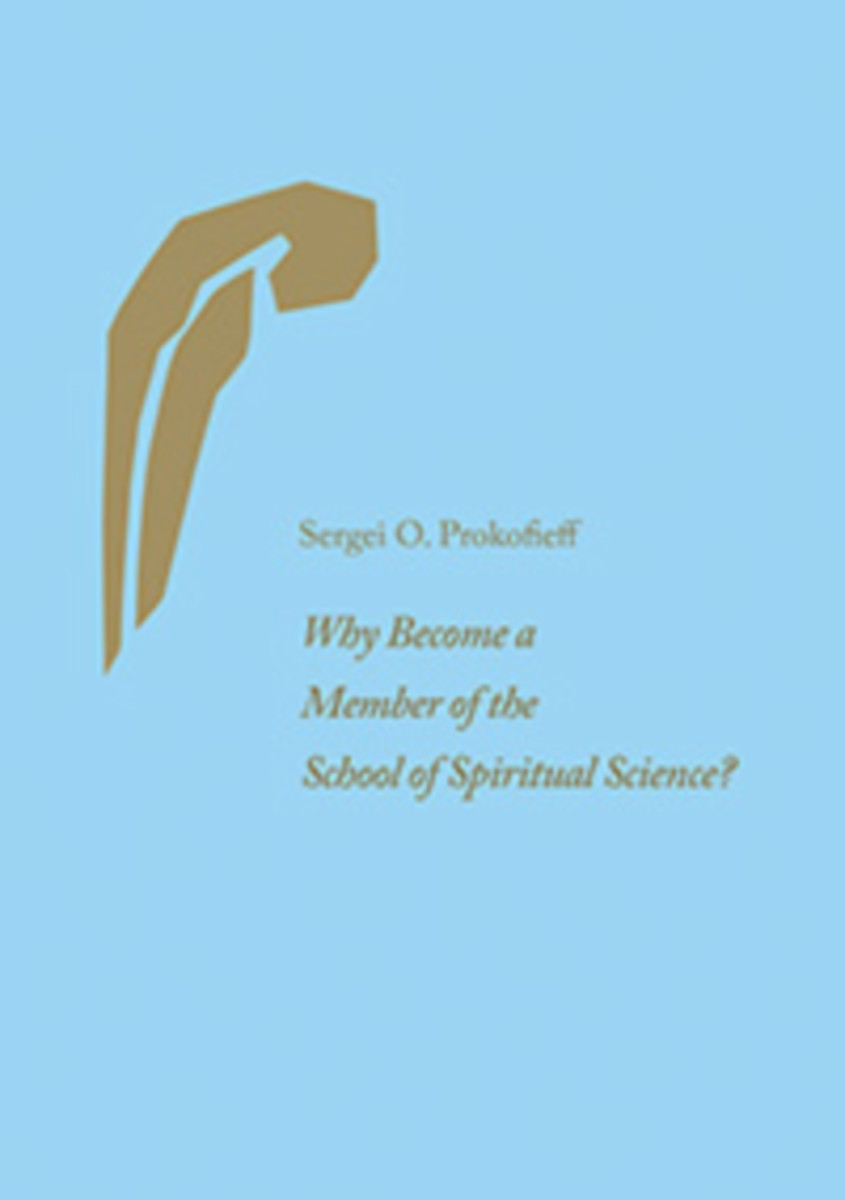 Why Become a Member of the School of Spiritual Science?

Sergei O. Prokofieff developed this booklet from talks to members of the Anthroposophical Society. They became opportunities for many to question potential membership of the First Class in a more conscious way, and for some to take the decisive step of entering the Michael School.

“This experience gave rise to the occasion for printing this lecture separately for interested individuals, as a stimulus to consider their relationship to the Michael School on Earth against the background of the karma that guides human beings in their present incarnation to anthroposophy. In this sense, the present text may well be an aid for some interested individuals to grasp to its full extent the unique significance of the establishment of the Esoteric School—carried out as it was by Rudolf Steiner based on the Michael Spirit—so as to gain the courage and will to become a member out of full inner conviction.” (from the preface)

Why Become a Member of the First Class of the Michael School?

Appendix: The Philosophy of Freedom and the Supersensible Preparation of Anthroposphy