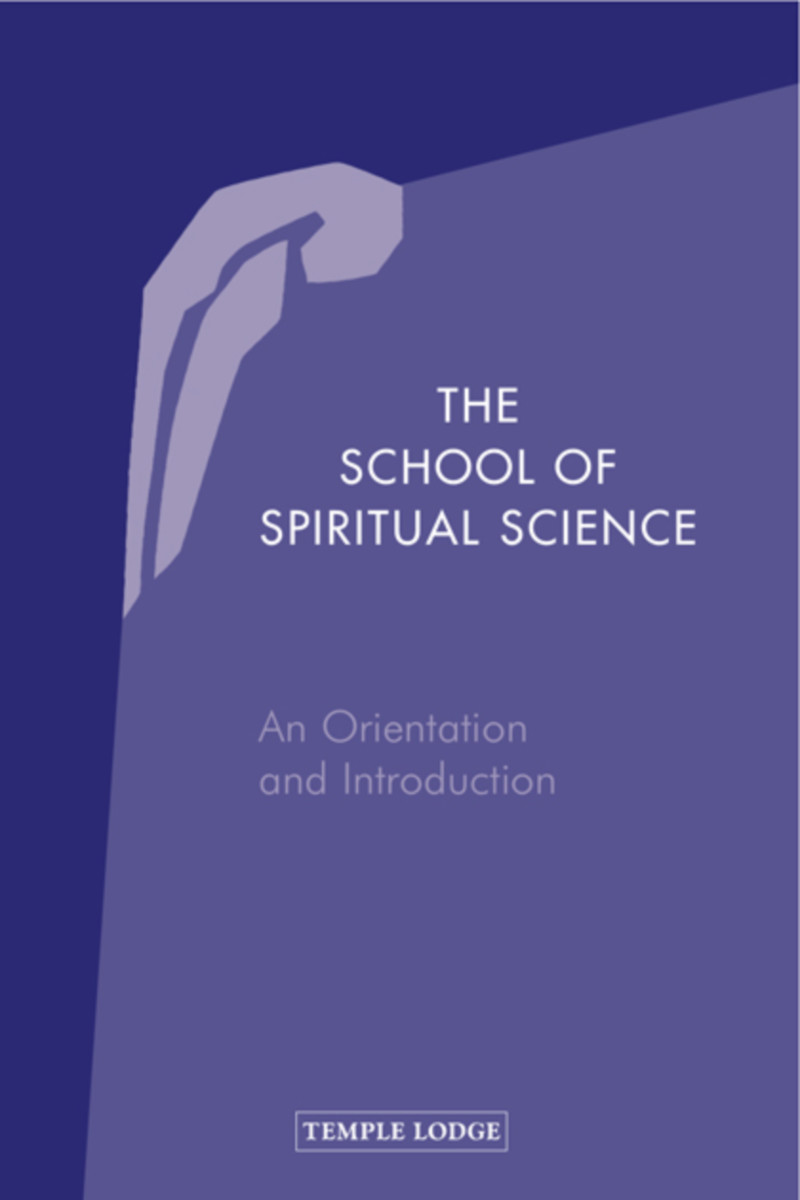 An Orientation and Introduction

In 1924, Rudolf Steiner established the School of Spiritual Science within the framework of the newly reestablished Anthroposophical Society. This book represents a beginning attempt at describing the nature, intent, and methods of this pioneering school and its place in modern culture. It describes the school's three prerequisites for membership and studies its connection with the Anthroposophical Society and the anthroposophic movement. It also examines the role of its “First Class” in relation to Rudolf Steiner's original intentions and the responsibilities of its representatives.

The bulk of the book involves descriptions of the various sections in the School of Spiritual Science, contributed by those who are currently their leaders. These descriptions indicate how the school connects with daily work in various areas of life, in keeping with an esotericism based on the idea that “life and its depths can be confronted in the most energetic way.”

Also featured is practical information, including a description of the process for becoming a member and an appendix containing significant statements by Rudolf Steiner. In keeping with the transparency that Steiner requested from the outset, this book is suitable for anyone interested in the School of Spiritual Science.

Johannes Kühl, physicist and leader of the Science Section at the Goetheanum, was born in 1953 in Hamburg, Germany. He studied physics in Hamburg and Göttingen, finishing with research in fluid dynamics at the Max Plank Institute. After a year of research at the Science Section at the Goetheanum, he taught physics, chemistry and mathematics at the original Waldorf School in Stuttgart Uhlandshöhe. Since 1996, he has been the leader of the Science Section at the Goetheanum and a member of the collegium for the School of Spiritual Science. Since high school, core areas of interest for him have been modern physics and optics, as well as Goethean science. He has given numerous lectures and seminars on these themes and finally put some of his thoughts into his book, Rainbows, Halos, Dawn and Dusk.