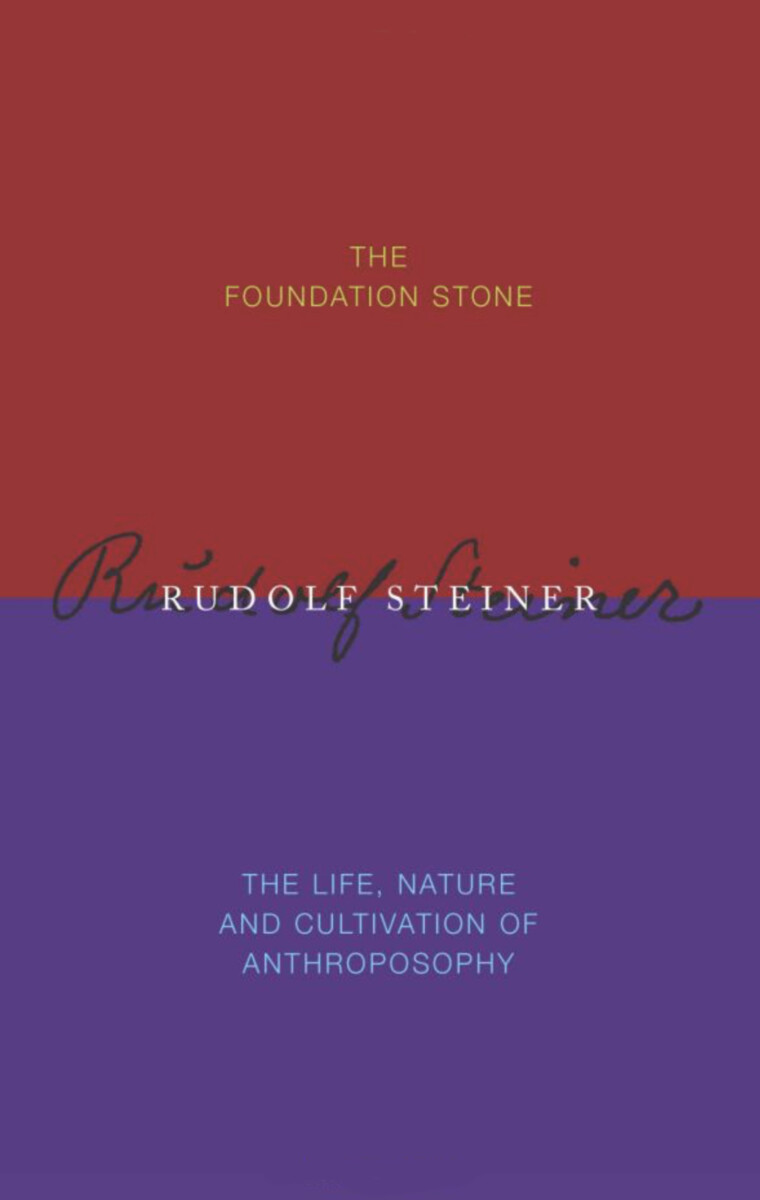 “The right ground in which we must lay today’s Foundation Stone, the proper soil, this is our hearts in their harmonious cooperation, in their love-imbued good will to carry the will of anthroposophy through the world together with one another.” —Rudolf Steiner

An excellent companion to this book is Constitution of the School of Spiritual Science: An Introductory Guide.

Part One: The Foundation Stone

Part Two: The Life, Nature, and Cultivation of Anthroposophy

Rudolf Steiner's Intentions for the Anthroposophical Society
The Executive Council, the School for Spiritual Science, and the Sections
OR