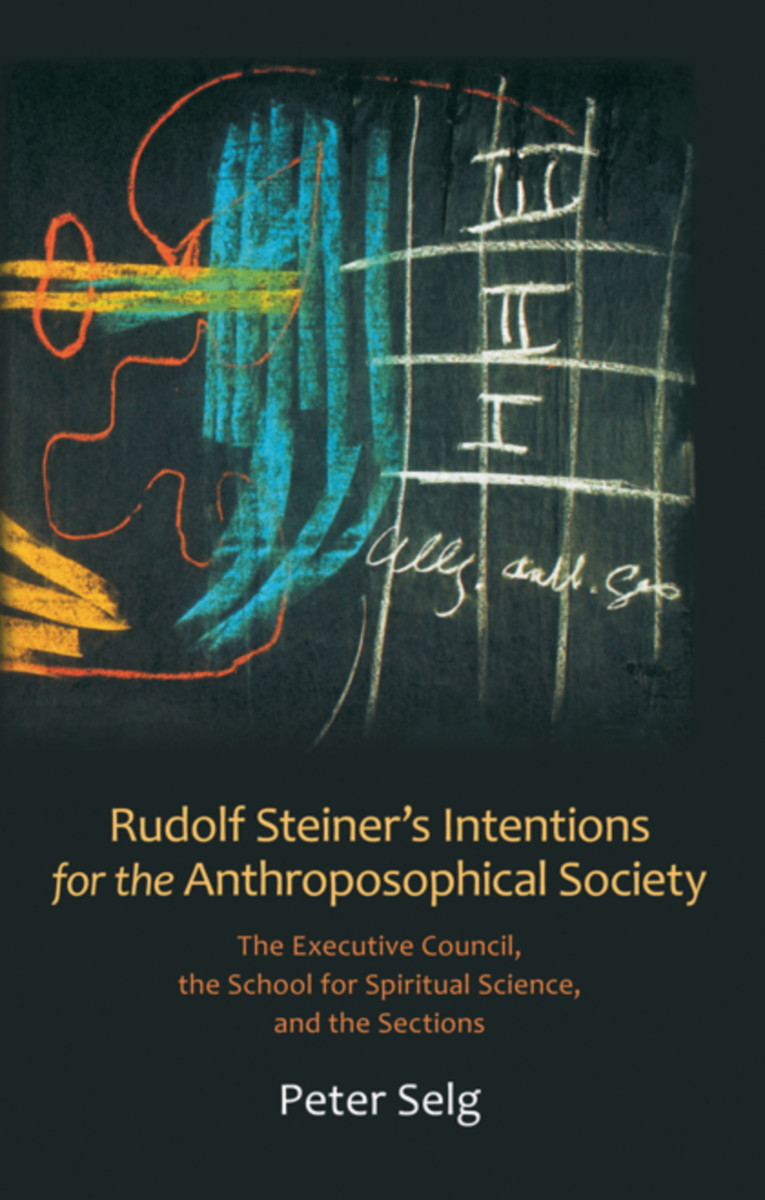 The Executive Council, the School for Spiritual Science, and the Sections

Although the fruits of Anthroposophy—Waldorf education, biodynamic agriculture, Camphill, anthroposophic medicine, and so on—are relatively well known and moderately successful, their relationship to Anthroposophy and its vehicle for transmission, the General Anthroposophical Society, and the School for Spiritual Science, remains mysterious and unclear; sadly, the same is true of the meaning and purpose of those institutions.

Related to this is the fact that, though these offshoots of Anthroposophy are well known, eighty-five years after his death and eighty-seven years after the re-formation of the Anthroposophical Society, what Rudolf Steiner brought into the world, what entered the world through him and what he sought to accomplish—that is, what spiritual science and spiritual-scientific research are and how one practices them—remain virtually unknown.

In other words, something essential has been forgotten.

Written both in commemoration of the 150th anniversary of Rudolf Steiner’s birth and in the context of the long-standing, episodically erupting, and ongoing confusion surrounding the mission and task of the Anthroposophical Society, Peter Selg seeks to recover what has perhaps been forgotten or overlooked in Rudolf Steiner’s own words and life. He does so by describing, clearly and objectively, the historical background of Steiner’s vision of the “civilizational task” of Anthroposophy and how he had hoped it might be accomplished.

This book has two parts. First, the author offers a lucid description of the development and gradual sharpening—in the face of the crisis of Western culture epitomized by World War I and its aftermath—of the vision of spiritual science as a truly Michaelic task for the Michael Age.

In part two, Peter Selg takes up the events following Rudolf Steiner’s death, outlining deftly and subtly the struggles and developments that ensued, commenting tactfully on the questions and perspectives that arose and continue to arise.

Rudolf Steiner’s Intentions for the Anthroposophical Society is for all those who care about the reality and future of Anthroposophy.

1. “What this spiritual science can incorporate into modern culture...”
Rudolf Steiner’s Concept of the School for Spiritual Science

2. “To continue what was intended with anthroposophy from the very beginning...”
Developments, Questions, and Perspectives