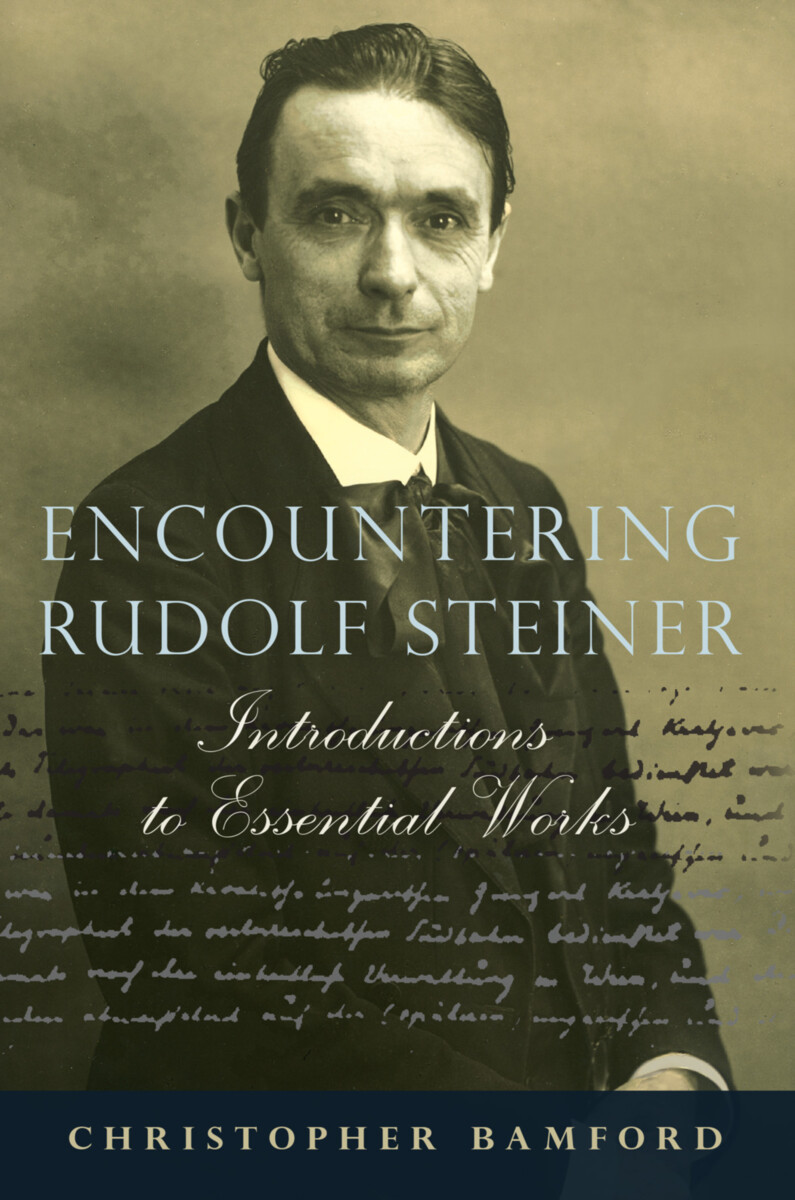 “The deep aim, or intention, of an introduction (understood esoterically) is a ‘living understanding,’ or, as the poet William Blake put it, the ability ‘to catch the bird in flight and fly with it.’ If successful, this makes it possible for any reader to hear or translate, into his or her own understanding, what Rudolf Steiner is offering, within and beyond his words, in these texts of The Collected Works.” —Christopher Bamford

Rudolf Steiner’s writings and lectures comprise a collection of more than 350 volumes, which can overwhelm anyone hoping to gain an understanding of the vast range of their content. Beginning in the 1990s, as editor in chief of Anthroposophic Press (SteinerBooks), Christopher Bamford wrote introductions to more than fifty books in the English translations, each one offering readers significant context and keys to open up many areas of Steiner’s works.

This volume presents fifteen of those introductions to some of Steiner’s most essential books and lectures on anthroposophic practices, Western esoteric streams, religious renewal, and inner development, as well as practical applications of anthroposophic principles for a threefold society and contributions to modern holistic medicine.

Taken together, these introductions provide one of the best possible means of encountering Rudolf Steiner by revealing the background, significance, and relevance of his philosophy and insights for humanity today and in the future.

This book is for anyone seeking a way into Steiner’s worldview, as well as for those who are already familiar with the work of Rudolf Steiner and wish to delve more deeply into the many aspects of the anthroposophic path of knowledge.

1. Rudolf Steiner’s Biography and Mission
Autobiography: Chapters in the Course of My Life, 1861–1907
From the History and Contents of the First Section of the Esoteric School, 1904–1914

2. Anthroposophic Practice
Start Now! A Book of Soul and Spiritual Exercises
A Way of Self-knowledge: And the Threshold of the Spiritual World

6. Anthroposophy in The World
Freedom of Thought and Societal Forces: Implementing the Demands of Modern Society
Becoming the Archangel Michael’s Companions: Rudolf Steiner’s Challenge to the Younger Generation
The Healing Process: Spirit, Nature, and Our Bodies
Love and Its Meaning in the World

READ THE INTRODUCTION BY ROBERT A. MCDERMOTT (PDF)