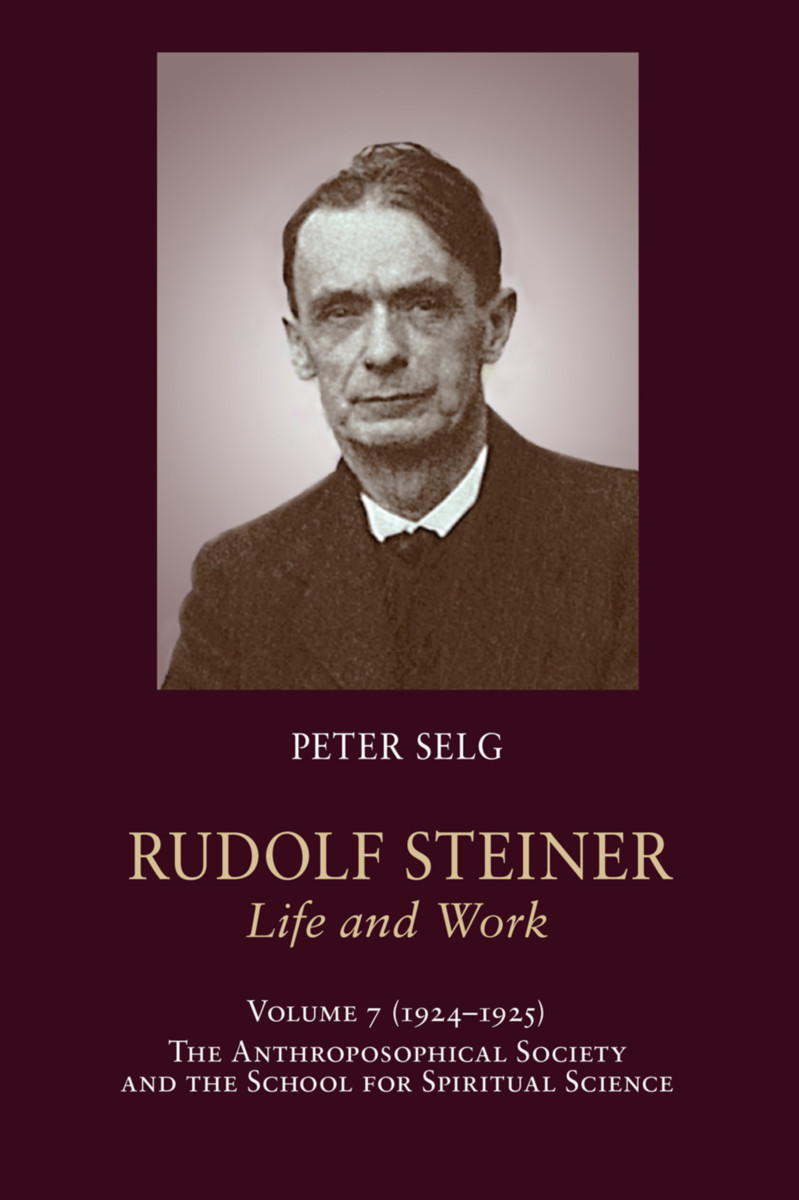 1924-1925: The Anthroposophical Society and the School for Spiritual Science

“All this must be accepted as destiny [karma]. It would be sentimental to enlarge on how much it pains me to be separated physically from the Goetheanum and its activities. I hope only that all this will not inhibit but temper and enhance our dear friends’ forces.”
—Rudolf Steiner, Dec. 24, 1924

In the final volume of his comprehensive biography of Rudolf Steiner, Peter Selg describes Steiner’s last months on Earth. Although his health was beginning to decline, 1924 might have been his most productive and fruitful year. It saw a new beginning for the Anthroposophical Society and the beginning of the Esoteric School and the School for Spiritual Science.

The year began with the “Christmas Conference,” during which the Anthroposophical Society was reborn). That year also witnessed Rudolf Steiner’s “Karmic Relationships” lectures, as well as the serialized “Leading Thoughts,” summarizing Anthroposophy in a series of aphoristic guidelines for meditation, supplemented by essays on the Michaelic nature of Anthroposophy. Also serialized in the Goetheanum newsletter were autobiographical chapters in Rudolf Steiner’s life up to 1907. He also defined his important spiritual relationships with Ita Wegman, Marie Steiner, and Lili Kolisko, as well as their significant connection to the Society and his spiritual legacy.

New initiatives were also planted in the world during that time, including anthroposophically extended medicine and biodynamic agriculture. From his sickbed in the Goetheanum carpentry shop, Steiner also formed plans and a model for the new Goetheanum in Dornach, Switzerland.

Also included in this volume is a lecture by Rudolf Steiner on June 4, 1924, “The Festival of Pentecost.”

11. The General Anthroposophical Society and the School for Spiritual Science
12. The Final Months: Dornach, October 1924 – March 1925

The Festival of Pentecost: Lecture by Rudolf Steiner, Dornach, June 4, 1924

READ AN EXCERPT FROM VOLUME 7