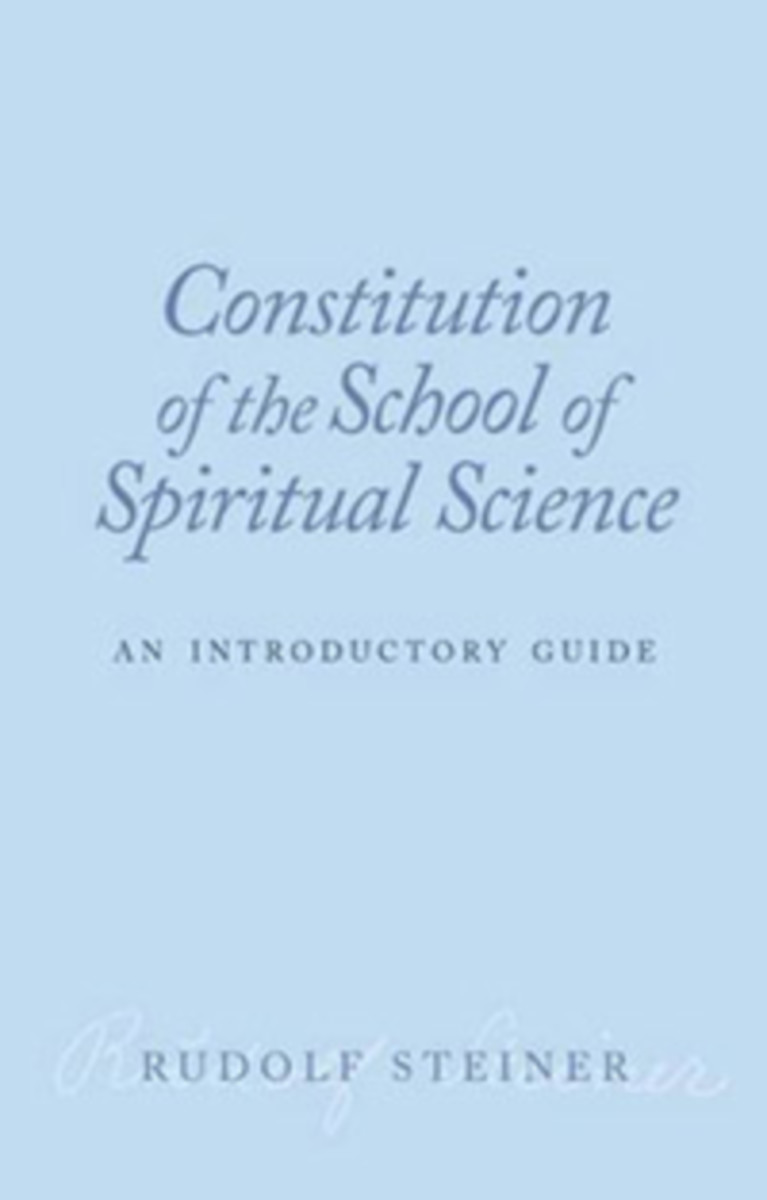 Constitution of the School of Spiritual Science

“If the intentions of the Christmas Conference are to be carried out, the Anthroposophical Society will in future have to fulfill, insofar as possible, the esoteric aspirations of its members. With this end in view, the School, consisting of three Classes, will be established within the General Society.” —Rudolf Steiner, January 1924

A year after the first Goetheanum in Dornach, Switzerland, was destroyed by fire, Rudolf Steiner reestablished the Anthroposophical Society during the Christmas Conference of 1923–24. At the very heart of the Society, he created “The School of Spiritual Science,” whose specific task is to present the “esoteric aspect” and to lead its members to knowledge and experience of the spirit. The school was to have “sections” that represent various fields of human endeavor, including medicine and education, as well as three “classes,” of which the First Class was to be established immediately by Rudolf Steiner himself.

This brief volume collects articles from the society’s official newsletter and lectures by Rudolf Steiner in 1924, which introduce and explain the purpose of The School of Spiritual Science for members of the Anthroposophical Society.

This book is an excellent companion to The Foundation Stone/The Life, Nature and Cultivation of Anthroposophy.

The Organic Development of the Anthroposophical Society and Its Future Tasks (Jan. 18, 1924)

The School of Spiritual Science within the Constitution of the Anthroposophical Society (Jan. 30, 1924)

Conditions for Admission into the First Class of the School of Spiritual Science (Feb. 3, 1924)