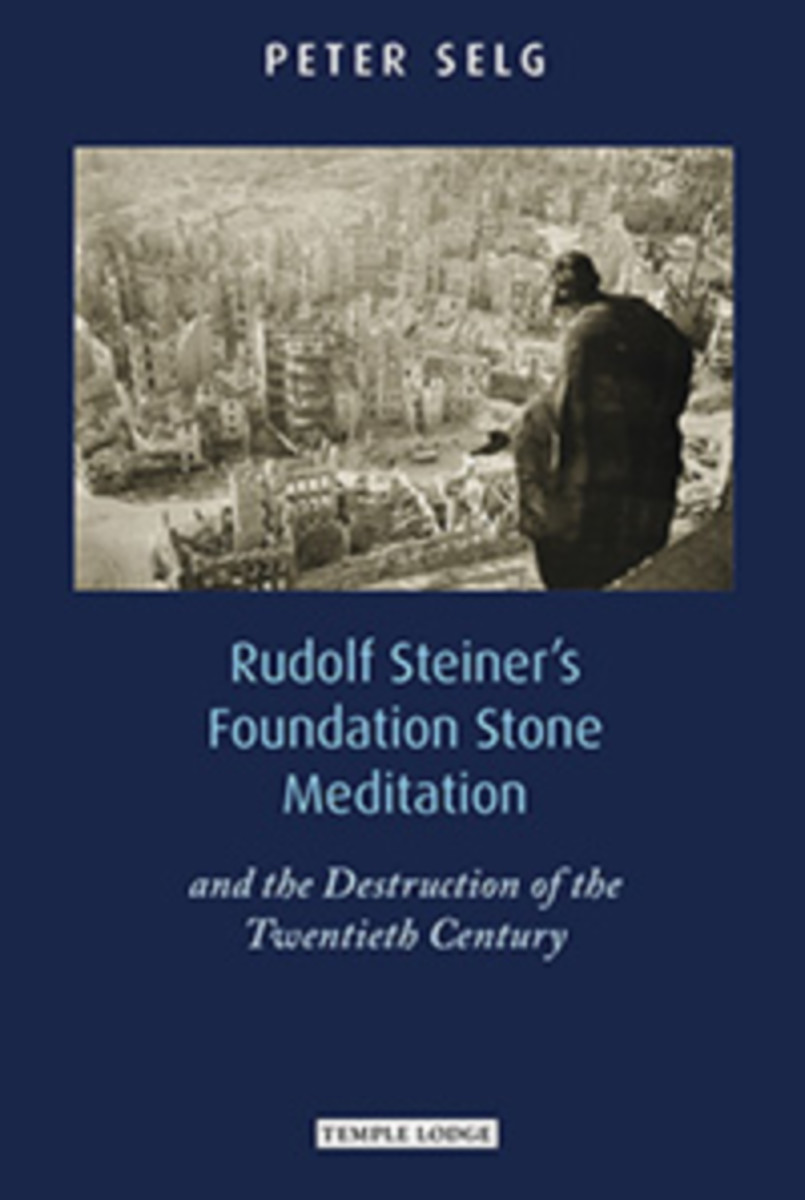 And the Destruction of the Twentieth Century

“People who practice esoteric exercises grow spiritually into the future; they experience in themselves what will one day come about, and what they experience in this way is what we know as the higher worlds. These represent future conditions of humankind” (Rudolf Steiner, Munich 1907).

Rudolf Steiner spoke the Foundation Stone meditation at the Christmas Conference of the General Anthroposophical Society in 1923, giving it to the Society members for strengthening their forces. The meditation’s words contain, as Sergei O. Prokofieff states, “the quintessence of the whole of Anthroposophy.” Thus, Rudolf Steiner was bestowing on the members the possibility of dealing resolutely with the specific tasks that awaited them.

In this short, potent volume, the author suggests further that "The Foundation Stone Meditation" represents the concerns of every individual of our time, allowing each of us to maintain our humanity in the face of the challenges and catastrophes of both the present and the future.

Steiner said that one could hear the words of the meditation “sounding” in one’s heart. This process of “hearing” will acquire even more significance and reality in future, and can be of enormous help to anyone who opens themselves to it. It is against this background that Selg has written this introductory book: to promote awareness of the meditation, understanding of its historic place in the catastrophic twentieth century, and its critical but latent contribution to the future.

1. “Evil forces have taken strong hold of humanity. . .”
The Destruction of the Twentieth Century

2. “In times of danger, this unique rhythm is the answer to everything. . .”
The Foundation Stone Meditation

The Rose Cross Meditation
An Archetype of Human Development