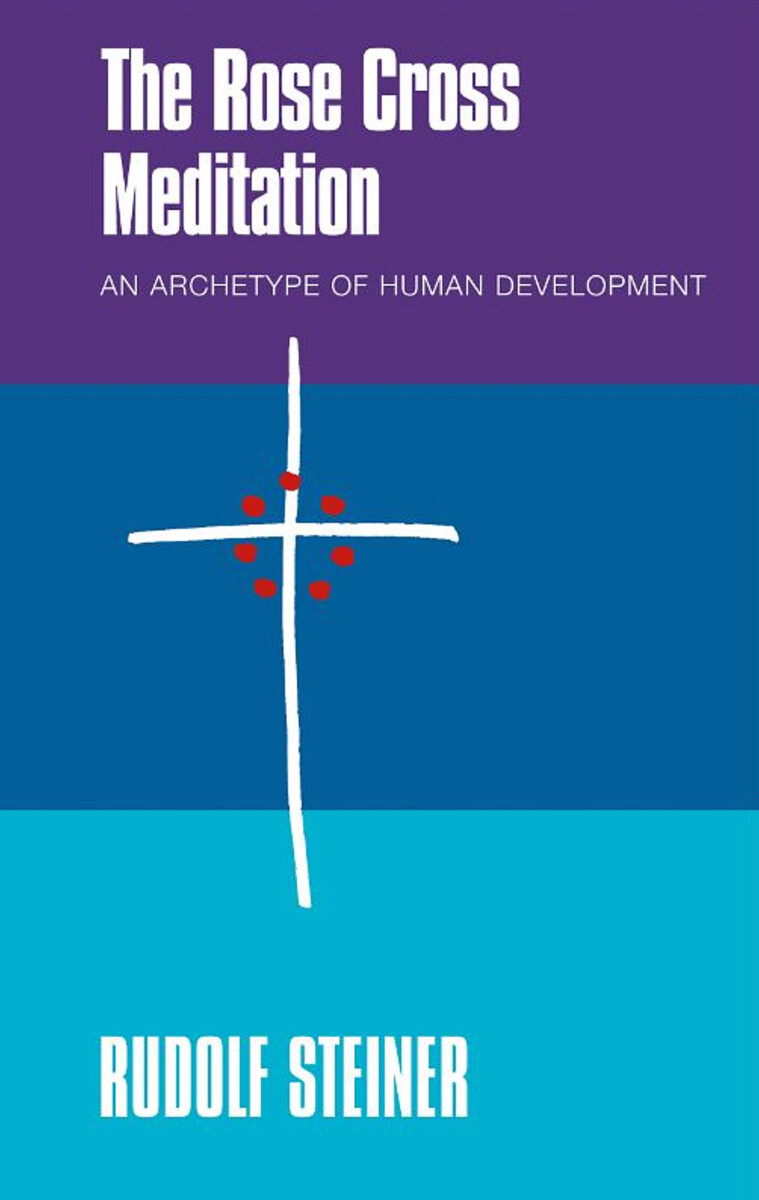 An Archetype of Human Development

The Rose Cross meditation is central to the Western, Rosicrucian path of personal development as presented by Rudolf Steiner. He repeatedly referred to the meditation as a “symbol of human development” that illustrates the transformation of human instincts and desires, which work unconsciously in the soul, and in thought, feeling, and the will. Through personal development, the "I," or essential self, can gain mastery over these unconscious forces of the soul.

The Rose Cross meditation features the red rose as the image to which a student, via specific means, aspires. Added to the plant is the black cross, which points to the mystery of death and resurrection and provides a symbol of the higher development of the human “I.” The metamorphosis of the roses and the cross into the symbol of the Rose Cross is brought about by the one’s inner efforts, creating an entirely new image. This becomes the starting point for further steps along the meditative path.

The Rose Cross meditation is the only pictorial meditation whose content and structure Steiner described in such detail. In this invaluable book, the editor has gathered virtually all Steiner’s statements on this subject, arranging them chronologically. Commentary and notes support his words.