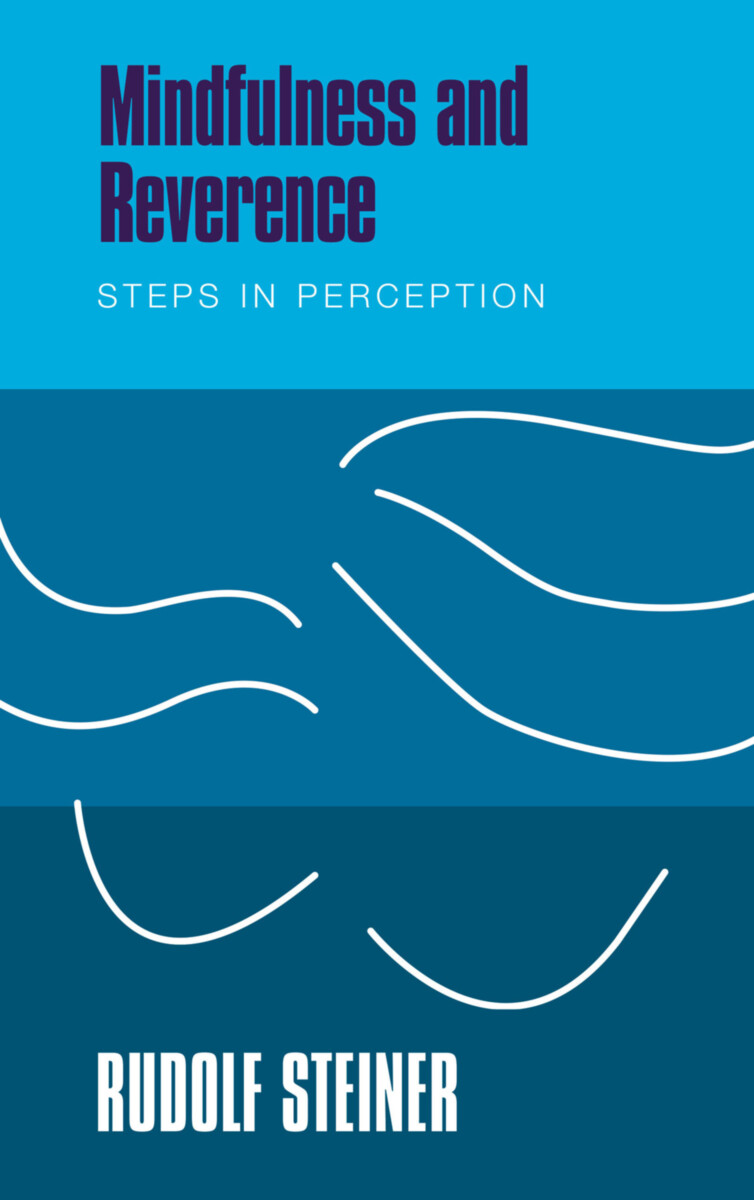 Contemporary interest in the meditative schooling of mindfulness is usually associated with Eastern traditions. Rudolf Steiner spoke of the same phenomenon, although he used the terms “attentiveness” and “dedication”—or, combining these two, “pure perception.” This way of mindfulness and reverence is not in conflict with spiritual paths founded on thinking or pure thought. However, as the texts in this anthology indicate, methods based exclusively on thinking cannot be successful if they are not supported by perception, feeling and will.

In counterbalance to today’s increasing intellectualization, the meditative exercises featured here connect with the perceptive activity of the human being’s sensory organs. They could also be understood as exercises for developing empathy, helping to make our relationship with the world around us more conscious and intense.

Rudolf Steiner’s texts are sensitively edited and arranged by Andreas Neider, whose introduction and notes add further clarity to the theme.

Pearls of Thought, Words of Wisdom
A Selection of Quotations by Rudolf Steiner

The Rose Cross Meditation
An Archetype of Human Development